The New York Stock Exchange is readying plans to be able to operate without human traders in case another disaster, such as Superstorm Sandy, forces the shutdown of its... 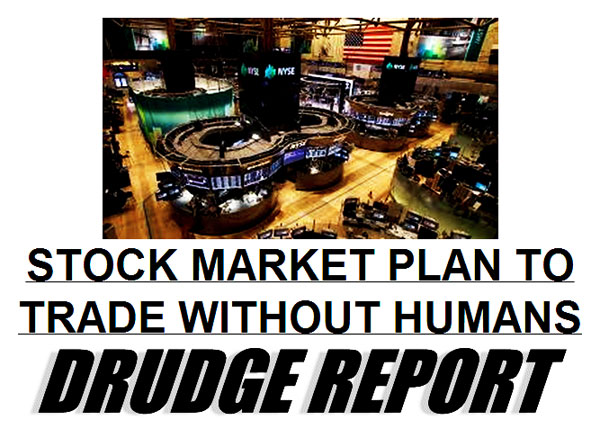 (Reuters) – The New York Stock Exchange is readying plans to be able to operate without human traders in case another disaster, such as Superstorm Sandy, forces the shutdown of its historic trading floor in downtown Manhattan, The Wall Street Journal reported.

NYSE Euronext (NYX.N) is preparing to submit details of the plan to the U.S. Securities and Exchange Commission, according to the report, which cited people involved in the preparations. If activated, the plan would represent the first time the 221-year-old exchange would rely entirely on computer systems, without the oversight of floor-based traders, the paper said.

A NYSE spokesman declined to comment on the report.

The disaster plan would shift trading entirely to Arca, NYSE’s all-electronic sister market. It would replace NYSE’s current backup plan that calls for the exchange to remain open in a limited capacity while sending orders to Arca to be filled.

Exchanges including Direct Edge Holdings LLC and BATS Global Markets Inc BATS.Z in the past year have moved to develop backup sites in Chicago, the paper said. Nasdaq OMX Group Inc (NDAQ.O) maintains a disaster recovery site in Ashburn, Virginia, and can run its U.S. markets from its European base in Stockholm.

Superstorm Sandy forced the first weather-related multi-day shutdown of the U.S. stock market in more than 120 years when it struck the East Coast in October. source – Reuters