This superb and time-tested analysis and study by Clarence Larkin examines in detail, and explains with the truest clarity, the Biblical Book of Daniel. 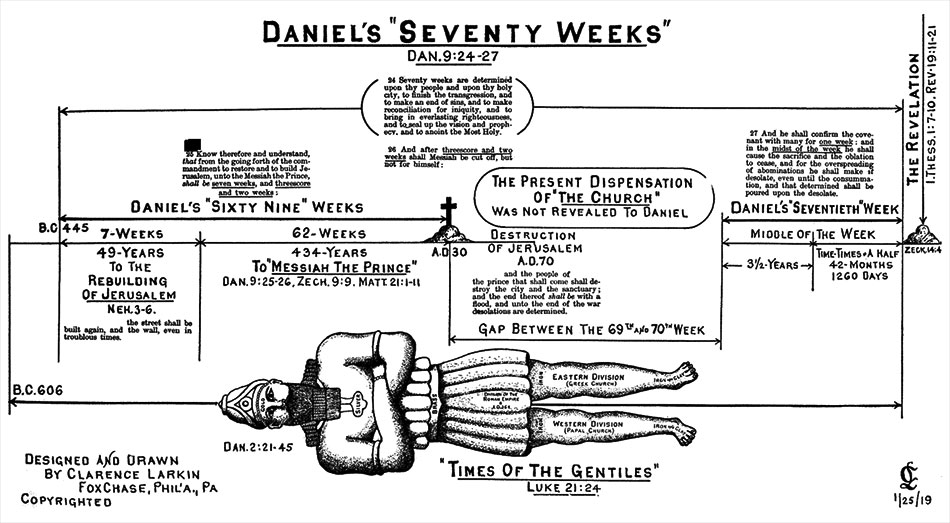 Having spent his life in service of God as a minister, and much of his time deeply vested in contemplation and study of the Biblical canon, Clarence Larkin placed himself in a prime position to evaluate and explain some of the more complex passages of the scripture. Naturally blessed with a readable and flowing style of writing, Larkin enlightened countless thousands of Christians during his lengthy career.

“In the first year of his reign I Daniel understood by books the number of the years, whereof the word of the LORD came to Jeremiah the prophet, that he would accomplish seventy years in the desolations of Jerusalem.” Daniel 9:2 (KJV)

In this book, we receive a passage-by-passage, line-by-line examination of the Book of Daniel. No detail or phrase is passed over, and the reader may be assured that Larkin pays the closest attention in explaining this important yet difficult to understand part of the Holy Bible. Larkin was moved to author this and several other books after receiving word from his flock and fellow believers of the difficulties they had reading and interpreting such texts.

The chapters are divided into the major episodes underpinning the Book of Daniel. Events such as the dream of Nebuchadnezzar and the calamitous Fall of Babylon receive close narration, while the famous image of Daniel in the Lion’s Den benefits greatly from the clarifying commentary of Larkin.

This edition of Larkin’s Book of Daniel includes all of the intricate charts and illustrations for which the author became famous. Several of these are very large and detailed images with large, small and tiny instances of text, and it is doubtless necessary to use a magnifying glass to fully scrutinize them. Vital to Larkin’s explanations, they set out visually the principles that this book exists to clarify for the reader. 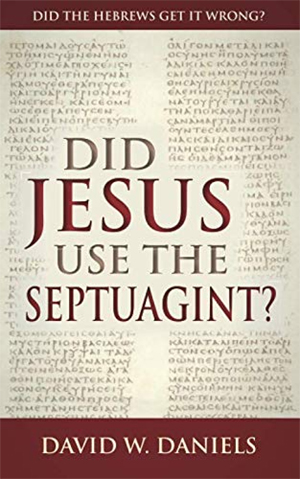