"Right now there is a feeling of fear in the marketplace and all news is interpreted negatively and it's interpreted indiscriminately," said Tom Digenan, head of U.S. equities as... 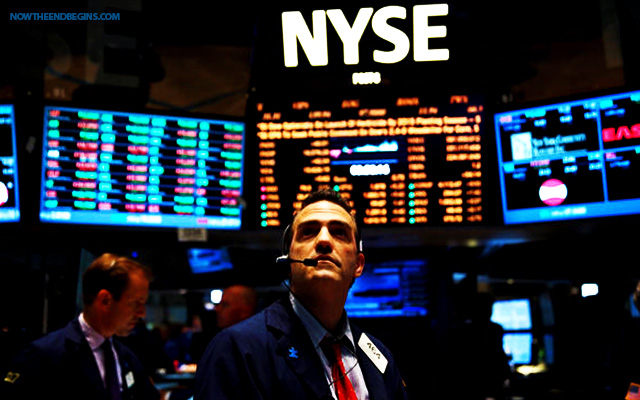 U.S. stocks closed deep in the red on Friday as global growth concerns accelerated selling pressure to push the Dow and Nasdaq into correction territory.

“Men’s hearts failing them for fear, and for looking after those things which are coming on the earth: for the powers of heaven shall be shaken.” Luke 21:26 (KJV)

The major averages had their biggest trade volume day of the year and posted their worst week in four years. The Dow Jones industrial average closed at session lows, off nearly 531 points and in correction territory for the first time since 2011 as all blue chips declined. The last time the index closed more than 500 points lower was on Aug. 10, 2011. In the last five years, the index has only had four instances with closing losses of more than 400 points.

“For investors the momentum and the drive of the market is now lower (than) it used to be because there’s no place to hide,” said Lance Roberts, general partner at STA Wealth Management. “Every time we hit the major technical points we kept selling.”

“What is important is the price action of the market has done something we haven’t seen since the last bull market peak,” Roberts said. “There is something going on internally in the market. That illness that has been building up in the market.”

A trader also noted that investors stopped looking at technicals and were plowing through them. “It’s an expiration day and it looks like they’re to have for sale on the close maybe as much as a billion dollars,” said Art Cashin, director of floor trading for UBS.

The Nasdaq Composite lost 3.5 percent, also closing in correction territory and joining the other major averages in negative territory for the year.

Apple declined 6 percent, in bear market territory, and the iShares Nasdaq Biotechnology ETF (IBB) plunged 3.1 percent. “Right now there is a feeling of fear in the marketplace and all news is interpreted negatively and it’s interpreted indiscriminately,” said Tom Digenan, head of U.S. equities as UBS Global Asset Management. 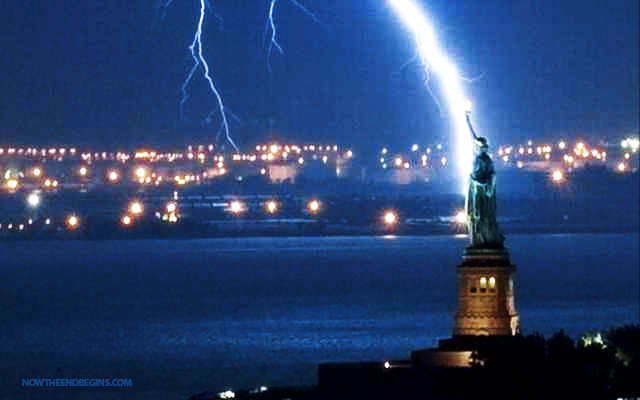 Energy was the worst decliner for the week, with no sectors posting weekly gains. As of Friday morning, 28 percent of the S&P 500 was in a bear market.

“It’s more of the same,” said Peter Boockvar, chief market analyst at The Lindsey Group. “From a technical perspective we broke” 2,040 on the S&P 500, the lower end of the trading range. The Russell 2000 fell into correction territory in the open and failed attempts to stay out of it. source

Wiped out of 2015 gains. Apple has swung into the red for the year, taking away the one security blanket investors have had while the rest of the market suffered. Shares are Apple are now down 3.2% on the year – a rude awakening since the stock had been up as much as 22% through its high this year. source

Weak manufacturing data out of China was the latest bad news to wreak havoc in financial markets this week. The devaluation of the yuan last week sparked global growth concerns that hit almost every global asset class, finally reaching what had until now been a bastion of stability: the S&P 500. source

I don’t mean to be alarmist or to induce panic, but someone needs to tell the public that there is a plausible scenario in which the U.S. stock market now collapses by another 70% until the Dow Jones Industrial Average falls to about 5,000. The index tumbled more than 3% to 16,460 on Friday.