Many people signing up for health care in Florida through the Affordable Care Act have been shocked when they have to give proof of their credit score before they... 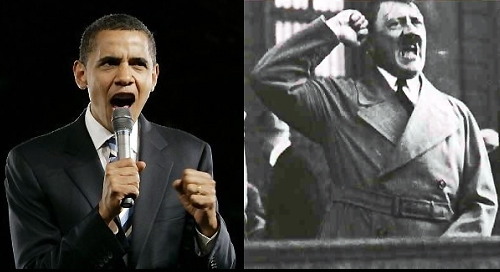 We have had 65 years of newsreel footage to show us, teach and instruct us on how Hitler was able to create Nazi Germany with the consent of the German people by virtue of his hypnotizing demonic speaking ability. Have we learned nothing from all that? 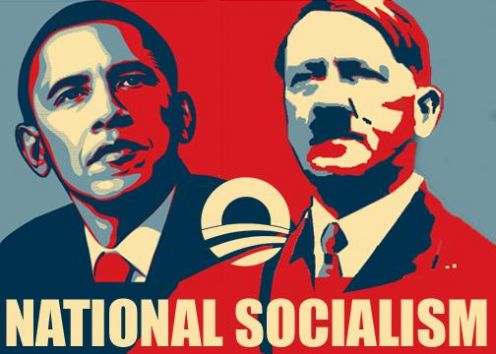 Today, Barack Obama is changing times and laws in America, giving himself unprecedented power never before seen. His ObamaCare bill, now the law of the land, empowers him to create his own private army, forces citizens to abide by unconstitutional laws, and will use the IRS in much the same way that Hitler used his brown shirts to make people get in line behind his policies. Americans are awakening – too late! – to the fact that Obama has subverted the United States Constitution, and stolen our precious liberties and freedoms.

Obama has done the unthinkable. He has created a National Socialist State Of America, and you, the American people allowed him to do it.

Orlando: Many people signing up for health care in Florida through the Affordable Care Act have been shocked when they have to give proof of their credit score before they finish the process.

Please note the “fine print” at the bottom where it lists all the government databases it will check your answers against. Looks like the National Citizen Database is another by-product of Obamacare. Heil!

Anne Packham, one of many people licensed by the state to help people navigate the government’s website, said on Tuesday that the credit check occurs so providers can make an educated decision about who to insure.

“If someone is defaulting on all of their bills they may not want to have them as part of their health plan,” said Packham, the lead Navigator in Florida.

Participants with low credit scores could end up paying higher premiums, according to Packham, who said that ultimately the insurance company makes the call.

The government website healthcare.gov has regularly been bogged down, oftentimes showing users a message saying, “We have a lot of visitors on the site.”

“We have a mixed bag right now,” said Packham, referring to users being able to successfully navigate the site. source – WKMG Orlando