Obama To Flood US With Thousands Of Muslim Immigrants

With conditions continuing to deteriorate in Syria, the Obama administration is making a major policy shift by agreeing for the first time to allow thousands of new Syrian refugees... 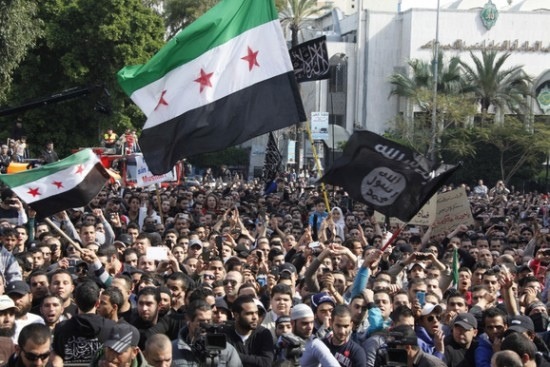 Obama is building his Sharia state within our borders

With conditions continuing to deteriorate in Syria, the Obama administration is making a major policy shift by agreeing for the first time to allow thousands of new Syrian refugees into the United States, The Cable has learned. 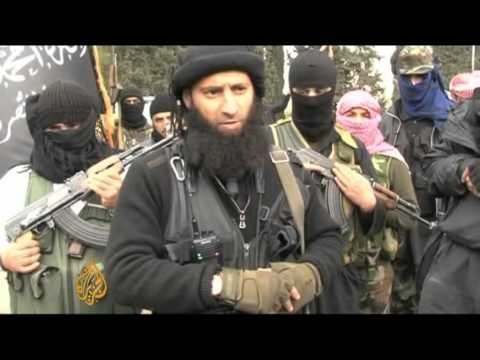 The media will show you images of “cold, shivering, starving Syrian refugees”, but it’s these people who will be coming in with them. That’s Obama’s plan.

The numbers are relatively small: just 2,000 refugees, compared to an estimated two million people who have fled Syria during the civil war. But it’s a significant increase from the 90 or so permanent Syrian refugees who have been admitted to the U.S. in the last two years.

And it’s not entirely uncontroversial. The refugees, mostly women and children, will be screened for terrorist ties — a process that could take a year or more to complete.

Unlike previous efforts by the Department of Homeland Security to give temporary protected status to Syrians already in the United States, the State Department effort will bring in Syrians from overseas for permanent resettlement in America.

“Referrals will come within the next four months. We will need to interview people and perform security and medical checks,”

While aid workers welcome the decision to let in more refugees, concerns remain about the time it will take to process the applications and move them into the U.S. “It’s 90 degrees now, but in a few months it’s going to snow and people are going to be freezing,”