It's going to be a crazy week - the UN will vote on Palestinian statehood, a 6.5 ton dead satellite will fall from the sky, Durban III will convene,... 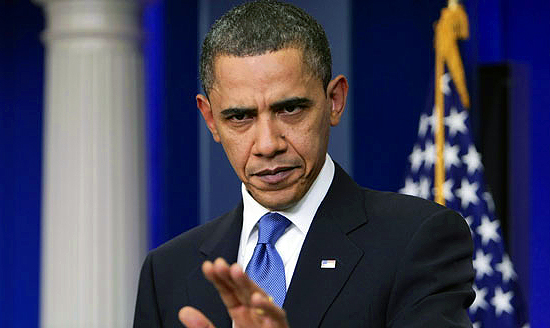 The secrets of the Denver International Airport

It’s going to be a crazy week – the UN will vote on Palestinian statehood, a 6.5 ton dead satellite will fall from the sky, Durban III will convene, and the comet Elenin will align with earth. Now at the height of all this, we learn that President Obama has been ordered to the underground bunkers at the Denver International Airport. What could the government possibly have in store for us?

A disturbing report prepared by General Alexey Maslov, the Senior Military Representative of the Permanent Mission of Russia to NATO, states that he has been notified by the Americans of their plan to hold a DEFCON 1 “Cocked Pistol” maximum readiness alert drill on 27 September which will be overseen by President Obama at one the United States most secure bunkers located beneath the Denver International Airport. 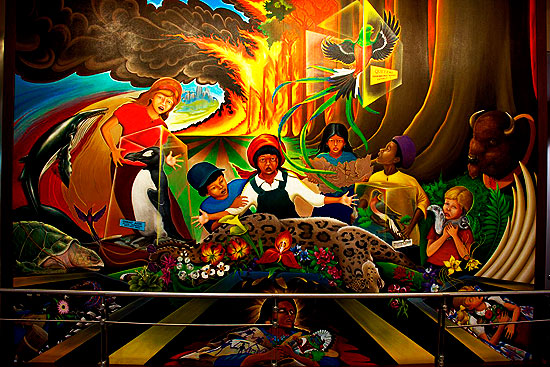 Does this sinister mural at the Denver Airport contain a message from our government about the coming holocaust?

Under the SALT I Strategic Nuclear Arms Control Agreement signed between Russia and the US, both parties are required to notify the other in all cases of such maximum readiness drills occurring, but are not required to state their reasons for doing so.

General Maslov states in his report, though, his concern over this drill is “heightened” due to last months nuclear attack on the Central Intelligence Agency (CIA) branch of the intercontinental military tunnel complex between Washington D.C. and Denver, and which we reported on in our 24 August report Russia Reports Nuclear Explosions Hit Vast US Military Tunnel Network.