NSA Utah Data Spy Center Is Going Up In Flames

Technical glitches have sparked fiery explosions within the NSA's newest and largest data storage facility in Utah, destroying hundreds of thousands of dollars worth of equipment, and delaying the... 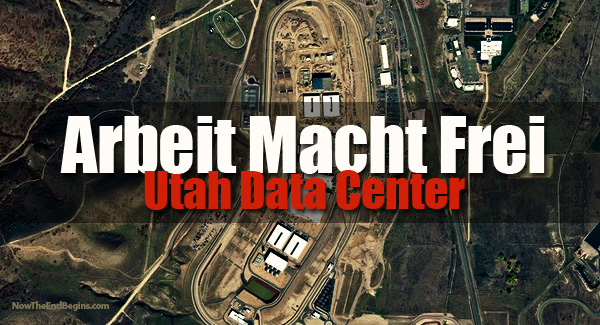 Fiscal Times: Technical glitches have sparked fiery explosions within the NSA’s newest and largest data storage facility in Utah, destroying hundreds of thousands of dollars worth of equipment, and delaying the facility’s opening by one year. 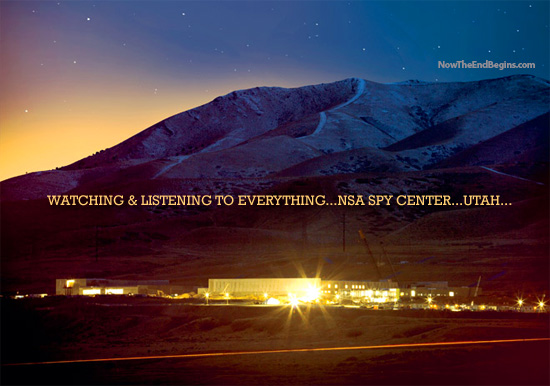 And no one seems to know how to fix it.

For a country that prides itself on being a technology leader, not knowing the electrical capacity requirements for a system as large as this is inexcusable. Within the last 13 months, at least 10 electric surges have each cost about $100,000 in damages, according to documents obtained by the Wall Street Journal. Experts agree that the system, which requires about 64 megawatts of electricity—that’s about a $1 million a month energy bill–isn’t able to run all of its computers and servers while keeping them cool, which is likely triggering the meltdowns.

The contractor that designed the flawed system—Pennsylvania-based Klingstubbins–said in a statement that it has “uncovered the issue” and is working on “implementing a permanent fix.”

But that’s not the case, according to the Army Corps of Engineers (ACE), which is in charge of overseeing the data center’s construction. ACE disagreed with the contractor and said the meltdowns are “not yet sufficiently understood.”

A report by ACE in the Wall Street Journal said the government has incomplete information about the design of the electrical system that could pose new problems if settings need to change on circuit breakers. The report also said regular quality controls in design and construction were bypassed in an effort to “fast track” the project.

Communications from all around the world in the form of emails, cell phone calls and Google searches, among other digital details are stored in the center’s databases, which are said to be larger than Google’s biggest data center. But due to the major system meltdowns, the NSA hasn’t been able to use the center’s databases, which it has claimed are crucial for national security. source – Fiscal Times