Ferguson city officials are working on evacuation plans if Officer Darren Wilson is not indicted in the shooting death of 18 year-old robber Michael Brown.... 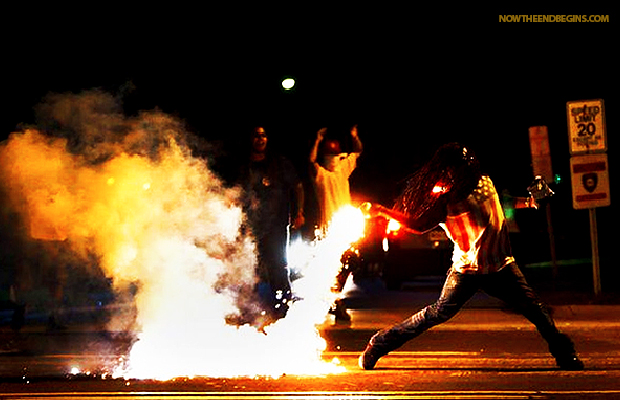 Local business owner Tasha B from Belle Butters tweeted this out Thursday morning. The business is located in the vicinity of West Florissant, just minutes away from QuikTrip gas station that was torched in Ferguson.

Ferguson officials are working on plans to alert residents in case of future unrest, according to public relations strategist Devin James, who said he still represents the city on a pro-bono basis.

“Say for example, if there is an outbreak of something that goes on tonight and a protest goes from peaceful to violent, what are we supposed to tell residents to do? Are we supposed to tell them to evacuate, the National Guard is coming in? So a lot of those type of conversations are what they’re working on now,” James said.

City officials are preparing for all possible outcomes of the grand jury’s investigation into the shooting death of Michael Brown, James said.

In a follow-up statement emailed to reporters, James said residents had not been told to evacuate at this time.