“You can drink a whole quart of Roundup and it won’t hurt you,” he said. But when the reporter told him that they had prepared a glass and invited... 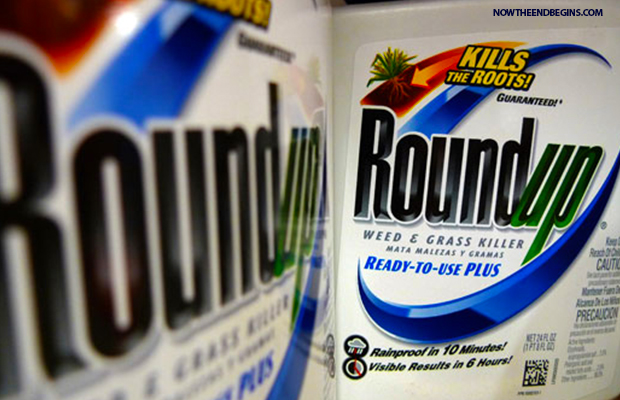 After insisting it was safe to drink, the reporter told him that they had prepared a glass of Roundup and invited Moore to drink it, he refused, saying “I’m not stupid.” Then he walked out of the interview.

In an interview with the French television station Canal Plus, an advocate for genetically modified foods said Roundup, a weedkiller that is manufactured by chemical giant Monsanto, is safe for human consumption but refused to drink the herbicide when offered a glass by an interviewer.

Patrick Moore says he leads a campaign in support of “golden rice,” a genetically modified grain that contains high amounts of vitamin A. In the interview, which Moore says he believed would focus on “golden rice,” he says the active ingredient in the herbicide, glyphosate, is not causing cancer rates in Argentina to increase.

“You can drink a whole quart of it and it won’t hurt you,” he said.

But when the reporter told him that they had prepared a glass and invited Moore to drink it, he refused, saying “I’m not stupid.”

“So, it’s dangerous?” the interviewer asked.

He insisted that people “try to commit suicide” by drinking Roundup but “fail regularly.” Moore then walked out of the interview.