The U.S. Navy said it made a breakthrough in drone technology with the first flight of the X-47B, a bat-winged unmanned jet designed to take off and land from... 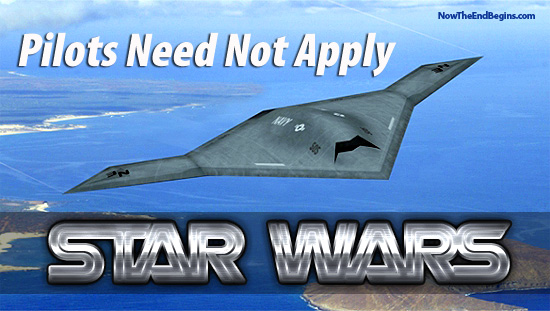 The U.S. Navy said it made a breakthrough in drone technology with the first flight of the X-47B, a bat-winged unmanned jet designed to take off and land from an aircraft carrier, one of the most complex and difficult feats in aviation.

Capt. Jaime Engdahl, the Navy’s program manager, said the most difficult part of a combat mission for Navy pilots was landing an aircraft back aboard ship. “We’re making that challenge with unmanned vehicles today,” he said.

The experimental aircraft, made by Northrop Grumman Corp., made its debut flight Friday, taking off from and returning to Edwards Air Force Base in California. The 29-minute flight was designed to pave the way for an eventual demonstration that the fighter-sized robotic aircraft can operate from the deck of an aircraft carrier, not just from land, as current drones do.

The first flight of the X-47B highlights the dramatic evolution of unmanned aircraft in recent years, a technology the U.S. is relying on for surveillance and strike missions in the Afghanistan war. Unlike the Predator drone, which is operated by a controller on the ground, the X-47B is supposed to operate more autonomously, flying on a pre-programmed flight path.

The X-47B will be less visible to radar than most drones. The tailless aircraft has what the military calls “low observable,” or LO, characteristics, though it is not a full stealth aircraft. Janis Pamiljans, Northrop program manager, described the aircraft’s unique shape as “LO relevant.” source – FoxNews