BUSTED: Those ‘KKK Members’ At The Donald Trump Rally In Nevada Were Actually Liberal Democrats

The outcry on social media over the hooded figures did not diminish Trump’s support, however, as the GOP front runner won the Nevada caucuses by a landslide.

At the Donald Trump rally in Nevada in Tuesday, the Internet lit up with photos of two KKK members showing up and holding signs of support for Donald Trump. But upon closer inspection, we can see that the two people wearing the infamous “sheet costume” were actually black Liberals from either Hillary Clinton or Bernie Sanders campaign. Please note the skin color of hands of the the men holding the signs.

So, friends of mine observed this at a republican caucus location this evening. I’ll admit, I’m boiling right now. 😡pic.twitter.com/baDftDUyxm

The outcry on social media over the hooded figures did not diminish Trump’s support, however, as the GOP front runner won the Nevada caucuses by a landslide.

The billionaire real estate mogul has now won three straight states, after topping the field in New Hampshire and South Carolina. Florida Sen. Marco Rubio and Texas Sen. Ted Cruz were still battling it out for second, with Rubio in the lead. 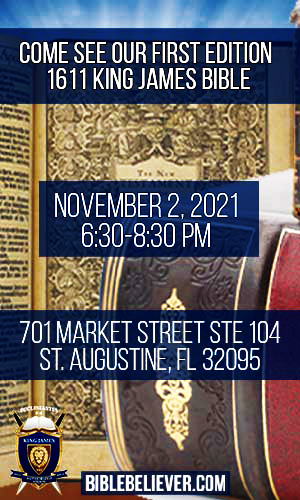