Planned Parenthood and Susan G. Komen for the Cure, two iconic organizations that have assisted millions of women for years, are no longer partners. The nation's leading breast-cancer charity... 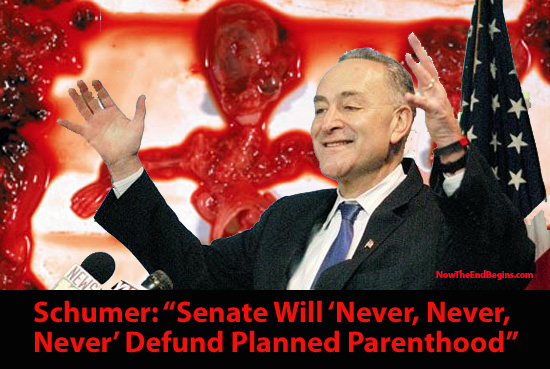 Planned Parenthood and Susan G. Komen for the Cure, two iconic organizations that have assisted millions of women for years, are no longer partners. The nation’s leading breast-cancer charity severed its ties with Planned Parenthood affiliates.

Komen says the key reason is that Planned Parenthood is under investigation in Congress – a probe launched by a conservative Republican who was urged to act by anti-abortion groups. Komen spokeswoman Leslie Aun said the charity recently adopted criteria barring grants to organizations that are under investigation by local, state or federal authorities.

The divide is wrenching for some of those who’ve learned about it and admire both organizations.

“We’re kind of reeling,” said Patrick Hurd, who is CEO of Planned Parenthood of Southeastern Virginia – recipient of a 2010 grant from Komen – and whose wife, Betsi, is a veteran of several Komen fundraising races and is currently battling breast cancer.

“It sounds almost trite, going through this with Betsi, but cancer doesn’t care if you’re pro-choice, anti-choice, progressive, conservative,” Hurd said. “Victims of cancer could care less about people’s politics.”

Planned Parenthood said the Komen grants totaled roughly $680,000 last year and $580,000 the year before, going to at least 19 of its affiliates for breast-cancer screening and other breast-health services.

“It’s hard to understand how an organization with whom we share a mission of saving women’s lives could have bowed to this kind of bullying,” Cecile Richards, president of the Planned Parenthood Federation of America, told The Associated Press. “It’s really hurtful.”

Anti-abortion groups, in contrast, welcomed the news. The Alliance Defense Fund praised Komen “for seeing the contradiction between its lifesaving work and its relationship with an abortionist that has ended millions of lives.”

“While it is regrettable when changes in priorities and policies affect any of our grantees, such as a long-standing partner like Planned Parenthood, we must continue to evolve to best meet the needs of the women we serve and most fully advance our mission,” said a statement issued by Komen Tuesday.

Largest provider of abortions in the U.S.

Planned Parenthood has over 800 health centers nationwide and is the largest provider of abortions in the U.S. It provides an array of other services as well, including cancer screening – according to Planned Parenthood, its centers performed more than 4 million breast exams over the past five years, including nearly 170,000 as a result of Komen grants.

Komen, founded in 1982, has invested more than $1.9 billion since then in breast-cancer research, health services and advocacy. Its Race for the Cure fundraising events have become a global phenomenon. Still, Komen has been a target of anti-abortion groups since it began its partnerships with Planned Parenthood in 2005.

Susan G. Komen for the Cure said in a statement that it’s decision had to do with new policies that stemmed from an internal review of its granting process, not politics.

“We are dismayed and extremely disappointed that actions we have taken to strengthen our granting process have been widely mischaracterized,” a spokesperson for Susan G. Komen for the Cure told CBS News in an emailed statement.  “We regret that these new policies have impacted some longstanding grantees, such as Planned Parenthood, but want to be absolutely clear that our grant-making decisions are not about politics.” – source – CBS News