In May, Pope Francis told a group of reporters that celibacy is 'a gift for the church, but since it is not a dogma, the door is always open.'... 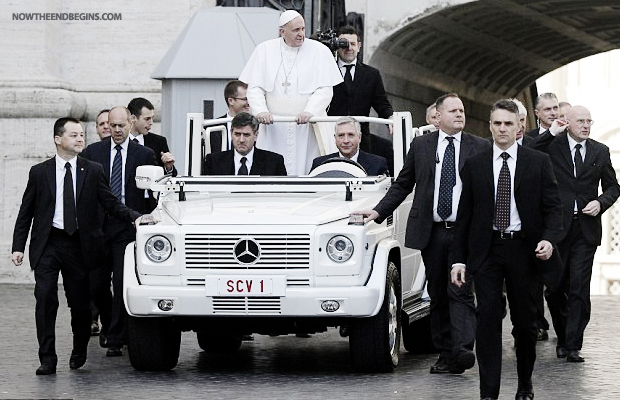 The Pope considers the law on priestly celibacy ‘archaic’ and ‘not part of the doctrine of the Church‘, according to childhood friend, Oscar Crespo.

The friend also claimed the Argentinian-born pope also vowed to reform another Catholic rule which bars divorced people in new relationships from taking the Holy Communion, MailOnline can reveal.

In May, Pope Francis told a group of reporters that celibacy is ‘a gift for the church, but since it is not a dogma, the door is always open.’

According to Oscar Crespo, Pope Francis said that changing the Catholic law which bars civil divorcees from taking a full part in church life is the ‘number one priority’ of his papacy.

It is not the first time Pope Francis – the first non-European pope for 1,700 years – has expressed his personal softer stance on the Church’s traditional views about priestly celibacy

In May, he told a group of reporters that celibacy is ‘a gift for the church, but since it is not a dogma, the door is always open.’ And a few weeks ago, when he was confronted by a campaigner for married priests, he replied that the issue ‘is in my diary‘.