Obama Refuses To Secure The Border To Allow Islamic Terrorists Entry Into U.S.

I hate to be conspiratorial, but how do you move that many people from Central America across Mexico and then into the United States without there being a fairly... 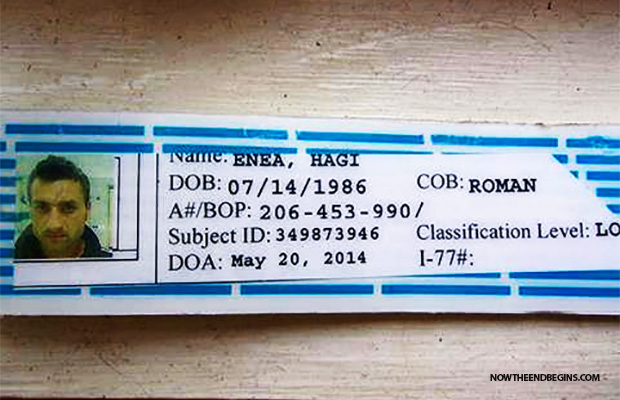 Obama allowing thousands of Muslim terrorists to come over the border

It is obvious to anyone watching the news over the past few weeks that thousands of illegal immigrants have been allowed to come across the southern border of the United States. It is equally obvious that president Barack Hussein Obama is not doing one, single thing to stop it. Have you stopped for a moment to ask yourself why that might be? Action News Channel 2 in Atlanta Georgia ask that question, and what they found should terrify you.

Muslim terrorists from Egypt, Iraq, Iran, Pakistan and Saudi Arabia – thousands of them – are travelling  to Mexico, learning to speak Spanish, and coming across the Arizona and Texas Border. It been happening for some time now but has recently reached a fever pitch when Obama ordered the Border Patrol to stand down and let the illegals in. They have been coming in by the bus load, and federal detention centers have been established to house them

America citizens are harassed each and every time they fly by the TSA in order to “prevent another 9/11” while our unsealed southern border allows thousands of Islamic terrorists the ability to sneak across the border successfully.

“We either have an incredibly inept administration, or they’re in on it, somehow or another. I hate to be conspiratorial, but how do you move that many people from Central America across Mexico and then into the United States without there being a fairly coordinated effort?”  – Texas Gov. Rick Perry

What a Woman Found Outside a Texas Walmart Should Alarm You. Click to read more.

Texas Republican Gov. Rick Perry said that with 1,000 illegal immigrants crossing the United States’ southern border into Texas every day, the Obama administration is neglecting its constitutional duty to secure the nation’s borders. Perry has also asserted that the administration “is not serious about border security.”