America has gotten to a peculiar point in its illustrious history, and it's precisely the same place that the Roman Empire arrived at just before they collapsed into the... 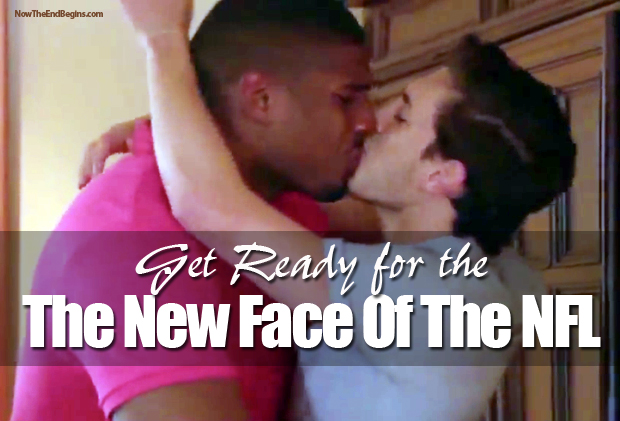 Wherefore God also gave them up to uncleanness through the lusts of their own hearts, to dishonour their own bodies between themselves
by Geoffrey Grider May 10, 2014
NOW THE END BEGINS SHARE:

“And likewise also the men, leaving the natural use of the woman, burned in their lust one toward another; men with men working that which is unseemly, and receiving in themselves that recompence of their error which was meet.” Romans 1:27

America has gotten to a peculiar point in its illustrious history, and it’s precisely the same place that the Roman Empire arrived at just before they collapsed into the dustbin of history. The Roman Empire had their coliseums, we have our stadiums. Rome had gladiators, we have linebackers. Rome fed the Christians to lions, America is ostracizing anyone and everyone who stands for the bible and Jesus Christ. Rome displayed open homosexuality and all manners of perversion, and so do we. The book of Ecclesiastes says “The thing that hath been, it is that which shall be“. America is now preparing to enter the same dustbin that claimed Rome. 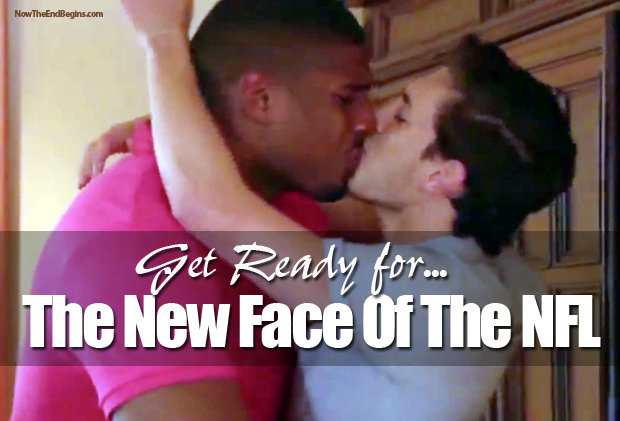 “Wherefore God also gave them up to uncleanness through the lusts of their own hearts, to dishonour their own bodies between themselves”

In the name of “progress” and “tolerance” we have allowed the profane to become the norm. When I was in school, if a boy dressed like a girl, it was something deviant, something wrong. Something to be ashamed of. Today, a transsexual man wearing a ballroom gown, sporting a full beard, with cascading, womanly hair just won the Eurovision Song Contest in the UK to the applause of watching millions. Give it 6 months and the same thing will be appearing on American Idol here in the states.

America murders 3,000 babies per day, and we laugh about it. Women mockingly film videos for YouTube showing off how proud they are to snuff out the life which they created. Now we have Michael Sam, the first openly-queer NFL football player. Corporate America will fall over each other in the rush to put him in their advertising in the name of “diversity”.  Anyone who won’t pay him homage with rich contracts will be branded as a “hater”, and the Gay Mafia will seek to destroy that person. The news media gleefully reports almost daily of Christians being fired for taking a biblical stand against homosexuality. Just ask Phil Robertson how it feels to be attacked by the Gay Mafia.

But God is watching.

Look, America, look up on the wall of the White House. Do you see that giant finger writing something? Look close and read it, it says: “MENE, MENE, TEKEL, UPHARSIN”.

What does it mean?  – “God has numbered thy kingdom, and finished it.”