Buried in the more than 800 pages of the bipartisan legislation is language mandating the creation of the innocuously-named “photo tool,” a massive federal database administered by the Department... 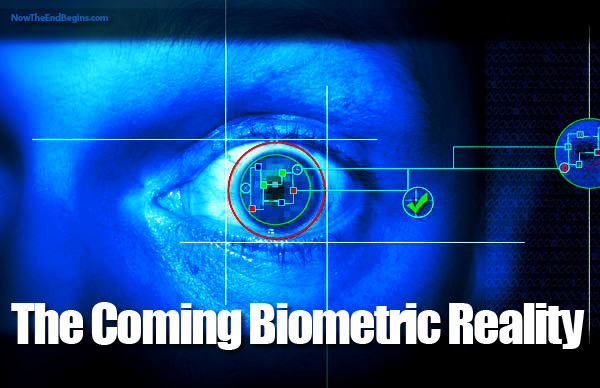 The immigration reform measure the Senate began debating yesterday would create a national biometric database of virtually every adult in the U.S., in what privacy groups fear could be the first step to a ubiquitous national identification system.

Buried in the more than 800 pages of the bipartisan legislation (.pdf)  is language mandating the creation of the innocuously-named “photo tool,” a massive federal database administered by the Department of Homeland Security and containing names, ages, Social Security numbers and photographs of everyone in the country with a driver’s license or other state-issued photo ID.

This piece of the Border Security, Economic Opportunity, and Immigration Modernization Act is aimed at curbing employment of undocumented immigrants. But privacy advocates fear the inevitable mission creep, ending with the proof of self being required at polling places, to rent a house, buy a gun, open a bank account, acquire credit, board a plane or even attend a sporting event or log on the internet. Think of it as a government version of Foursquare, with Big Brother cataloging every check-in.

“It starts to change the relationship between the citizen and state, you do have to get permission to do things,” said Chris Calabrese, a congressional lobbyist with the American Civil Liberties Union. “More fundamentally, it could be the start of keeping a record of all things.”

For now, the legislation allows the database to be used solely for employment purposes. But historically such limitations don’t last. The Social Security card, for example, was created to track your government retirement benefits. Now you need it to purchase health insurance.

“The Social Security number itself, it’s pretty ubiquitous in your life,” Calabrese said. David Bier, an analyst with the Competitive Enterprise Institute, agrees with the ACLU’s fears.

“The most worrying aspect is that this creates a principle of permission basically to do certain activities and it can be used to restrict activities,” he said. “It’s like a national ID system without the card.”

For the moment, the debate in the Senate Judiciary Committee is focused on the parameters of legalization for unauthorized immigrants, a border fence and legal immigration in the future.

The committee is scheduled to resume debate on the package Tuesday. source – Wired