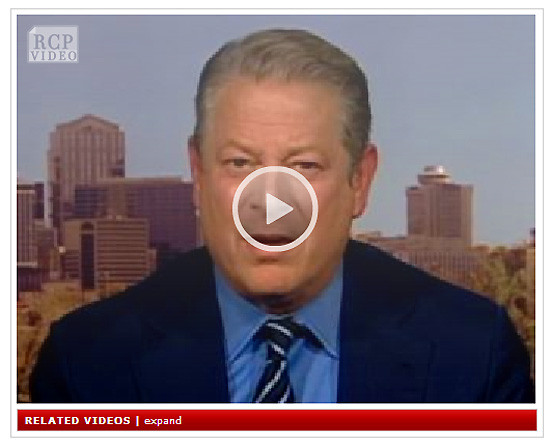 “Now, they’ve been around for a while, but they are spreading far and wide and more people are getting involved. We need to have an American spring, you know, the Arab spring. The non-violent part of it isn’t finished yet, but we need to have an American spring. A kind of an American Tahrir Square. Non-violent change where people from the grassroots get involved again. Not the, you know, not in the Tea Party style,'” Al Gore said on Current TV’s “Countdown with Keith Olbermann.”

“There are people who are genuinely upset in the Tea Party. I understand that. But that movement was funded with seed money from right-wing billionaires, the Koch Brothers, and promoted on Fox News,” Gore said.