Elizondo made it clear in a press conference that UFOs have been observed to have qualities that are nothing less than otherworldly. He described vessels flying at 11,000 mph and being able to turn “instantly.” Providing a comparison, he explained, for our most advanced jets going at the same speed, “if you wanted to make a right-hand turn, it would take you about half the state of Ohio to do it.” Elizondo resigned from the AATIP as he sought to bring the discussion about the UFOs into the mainstream, describing them as a “national security issue.”

A former Pentagon investigator who claims to have run a hush-hush UFO program has warned that an upcoming blockbuster report about “unidentified aerial phenomena” could reveal a failure by US intelligence agencies on par with 9/11.

Isn’t it strange how our government here in the United States reversed their position, in an instant, that UFOs were not real and that only nutty, conspiracy theory basement dwellers believed they were real? And they did it with no apologies, no explanation, no ‘filling in the blanks’ to get us all up to speed. Of course, what they don’t know is that what they are encountering are not space aliens at all, they are the fallen angels connected with the Genesis 6 giants. Welcome back, we who believe the bible have been expecting your return.

Now remember, when the Pentagon reveals them to us on the nightly news, in an interview streamed lived on YouTube, you didn’t miss the rapture and we are not in the Tribulation. When that happens, we will simply be witnesses the fulfillment of the prophecy of Jesus and the Days of Noah. When it happens, the Pretribulation Rapture will literally be moments away from taking place.

UFOS AND OTHER UNIDENTIFIED FLYING OBJECTS

FROM THE NY POST: Luis “Lue” Elizondo, former head of the Advanced Aerospace Threat Identification Program, has told The Post about the document slated for release in June under a mandate contained in former President Donald Trump’s $2.3 trillion appropriations bill for this year.

The whistleblower said the highly anticipated report will address what UFO believers have been clamoring to discover about Tic Tac-shaped objects the Navy saw in 2004, the strange “cubes within spheres” seen by naval aviators in 2014 and mysterious black triangles reported around the world.

“I am not a UFO guy, I am an investigator, my job was (simply) to collect the data and speak the truth,” Elizondo told the US Sun.

“If it turns out we have been leapfrogged technologically by a foreign adversary, then we are dealing with an intelligence failure on the level of 9/11,” Elizondo told the outlet. “It took three years to write the 9/11 report — and I am not sure if these things have been in our skies for decades that 180 days is enough time to provide the level of information Congress is asking for and deserves,” he added. 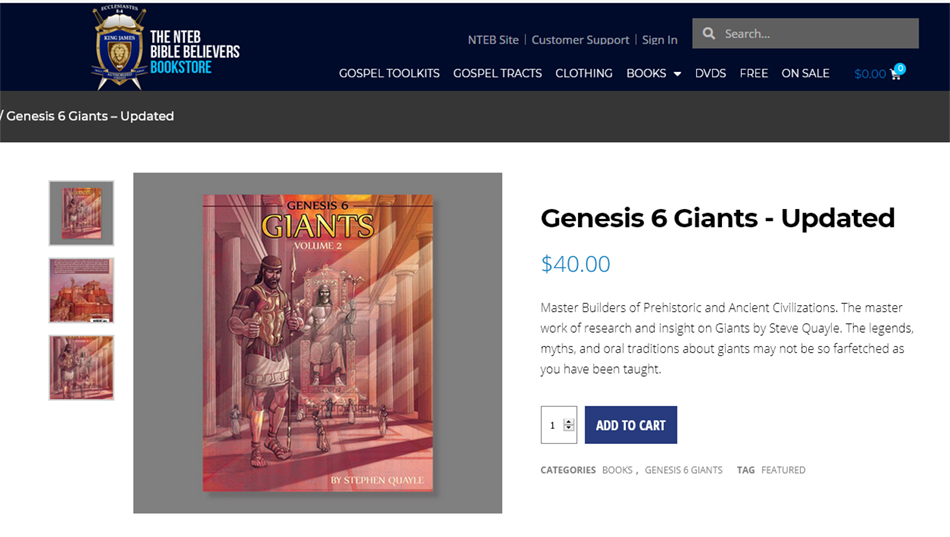 Elizondo made it clear in a press conference that UFOs have been observed to have qualities that are nothing less than otherworldly. He described vessels flying at 11,000 mph and being able to turn “instantly.” Providing a comparison, he explained, for our most advanced jets going at the same speed, “if you wanted to make a right-hand turn, it would take you about half the state of Ohio to do it.”

Elizondo resigned from the AATIP as he sought to bring the discussion about the UFOs into the mainstream, describing them as a “national security issue.”

“When I was at AATIP, our purpose was to try and find a conventional explanation,” he told the US Sun. “It was only when we exhausted all options that we became increasingly engaged.”

When asked whether Russia and China are also studying UFOs, he said, “We have every reason to believe that foreign adversarial countries are equally — if not more — interested in these topics than we are. “That has been validated through various sources. We are certain about that,” he added to the outlet. READ MORE