Obama Fires Yet Another Commander As Purge Of Military Continues Unchecked

After multiple top generals described what they regard as a full-scale “purge” of the U.S. military by the Obama administration, the commander of U.S. Army Garrison Japan was summarily... 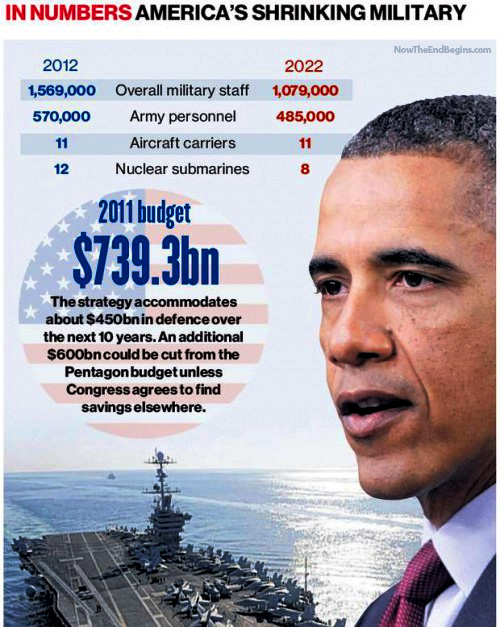 WASHINGTON – After multiple top generals described what they regard as a full-scale “purge” of the U.S. military by the Obama administration, the commander of U.S. Army Garrison Japan was summarily relieved of duty and his civilian deputy reassigned, pending a “misconduct” investigation.

Nine generals and flag officers have been relieved of duty under Obama just this year – widely viewed as an extraordinary number – and several sources put the total number of senior officers purged during the five years of the Obama administration as close to 200.

According to U.S. Army Japan, Col. Eric Tilley was suspended from his job by Maj. Gen. James C. Boozer Sr., commander of U.S. Army Japan and I Corps (Forward) for a “lack of confidence” based on the results of an inquiry.

A spokesman for U.S. Army Japan, Maj. Kevin Toner, would not elaborate on what prompted a “lack of confidence,” saying it would be “inappropriate to make public the allegations because the investigation did not lead to findings of criminal misconduct.”