“I think we’ve gone too far, too fast,” Diane Zipay, director of nutritional services for the Westside School District toldKIETV.com. “And I don’t think it’s a real-world environment. We... 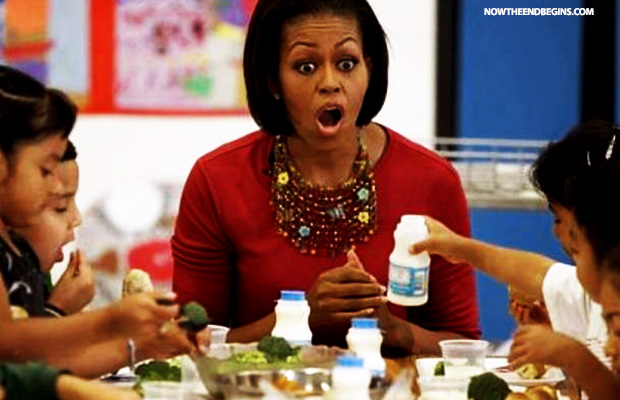 “I think we’ve gone too far, too fast,” Diane Zipay, director of nutritional services for the Westside School District toldKIETV.com. “And I don’t think it’s a real-world environment. We might have changed the school but we haven’t changed the child or our world.”

Recent reports show more than 1 million students no longer buy school lunches because of the new restrictions. The regulations are also creating more than $1 billion in food waste annually because students are now forced to take fruits and vegetables they don’t want.

The federal snack rules take effect this year for school districts across the country that participate in the federal free and reduced lunch program. They restrict snack foods sold at schools to those with at least 50 percent whole grain, with low sugar, fat and sodium content. Each snack must also come in under 200 calories, according to the news site.

That means a lot of popular snacks are now off the table, including donuts, brownies, potato chips, full flavor pop, candy bars, and most other foods teenagers prefer. Even salt shakers and packets are now illegal.

Zipay told KETV.com the new rules not only greatly reduce the available snack options schools can offer to students, they defy the concept of moderation that’s important for students to learn.

“I want kids to feel like they can have an apple one day and a Snicker’s bar the next. And that’s OK,” she said. “You cannot buy a Tic Tac in a Nebraska school, I checked.”