The family of Marysue Grivna said everything changed after she got the influenza vaccine on Nov. 22, 2013. Three days later, Marysue’s parents called 911 after she didn’t immediately... 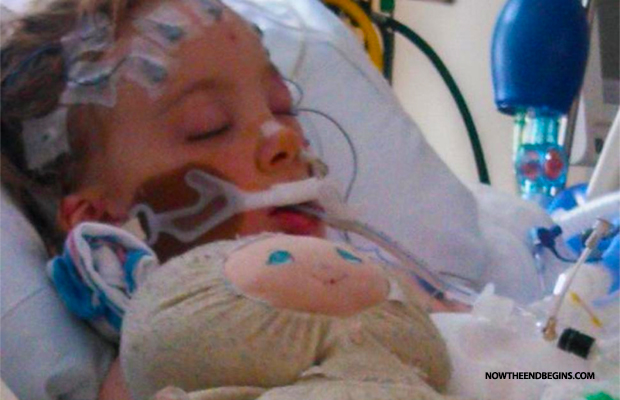 Remember this article the next time you are considering a flu shot for you or a loved one. Is it really worth the risk?

The family of Marysue Grivna said everything changed after she got the influenza vaccine on Nov. 22, 2013. Three days later, Marysue’s parents called 911 after she didn’t immediately wake and could not speak.

A flu shot meant to protect a Florida girl instead was the likely culprit that left the 10-year-old bedridden and mostly unable to speak.

Her parents blame acute disseminated encephalomyelitis, or ADEM, an immune-mediated disease of the brain that can be brought on following a viral infection. It’s a debilitating illness that strikes approximately 8 people per 1,000,000, WTSP reported.

One day Marysue was running around, playing tag. The next she’s getting fed through a tube, the family said.

“The only voluntary movement that she currently has is using her head and some gross motor in her legs and arms,” mother Carla Grivna said on the family’sGoFundMe page.

The Tampa family has taken their plight to GoFundMe, where they hope to raise enough money to construct an ac