Not everyone gets a trophy in James Harrison's house, as the Pittsburgh Steelers outside linebacker wrote on Instagram on Saturday. Harrison is taking away his kids' participation trophies because... 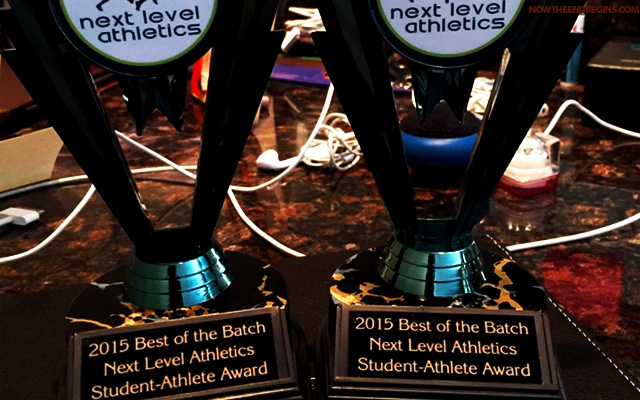 Explaining his position, Harrison said he’s proud of his two sons and will always encourage them. But the “2015 Best of the Batch Next Level Athletics Student-Athlete Awards” are going back.

Not everyone gets a trophy in James Harrison‘s house, as the Pittsburgh Steelers outside linebacker wrote on Instagram on Saturday. Harrison is taking away his kids’ participation trophies because he wants them to “EARN a real trophy.”

Harrison sent back the meaningless participation trophies. How about you, Dad?

This ought to get the attention of a few parents out there. Parenting styles aside, Harrison’s football background might provide insight into why he feels this way. Harrison was a Kent State walk-on who went undrafted in 2002, played a season in NFL Europe and was cut by the Baltimore Ravens before latching on with the Steelers and becoming a force. That all drove him to “do better.”

Harrison can also be a fun dad, as evidenced by this Instagram post from the pool this summer. 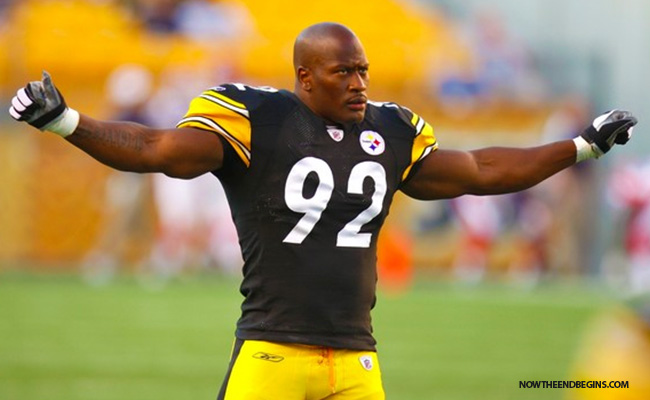 When asked while walking off the practice field Sunday whether he’s returned the trophies yet, Harrison said, “they’ve already gone back,” then kept walking into a haze of autograph-seekers.

“I appreciate what you’re teaching your sons,” one fan yelled while he signed.

Harrison, 37, sat the first few weeks of training camp but returned to action Friday night in a 23-21 loss to the Jacksonville Jaguars, against whom he recorded a strip sack of quarterback Blake Bortles. He’s battling Jarvis Jones for a starting spot. source