Health and Human Services Secretary Kathleen Sebelius said Monday she is in talks with the NFL to help promote new insurance options under ObamaCare. ... 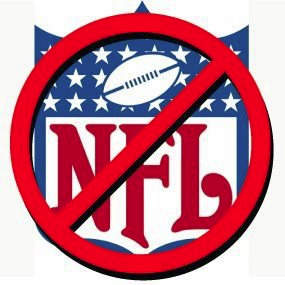 If you think, even for one fleeting moment, that I will sit through endless commercials forcing Obamacare on whats left of a free America, you are clinically insane. I can’t do it. Not even if it means never again watching my beloved Pittsburgh Steelers.

Who’s up for a NFL boycott?

From The Hill: Health and Human Services Secretary Kathleen Sebelius said Monday she is in talks with the NFL to help promote new insurance options under ObamaCare. Sebelius said the football league has been “very actively and enthusiastically engaged” in discussions about a partnership to encourage people to enroll in newly available insurance plans. 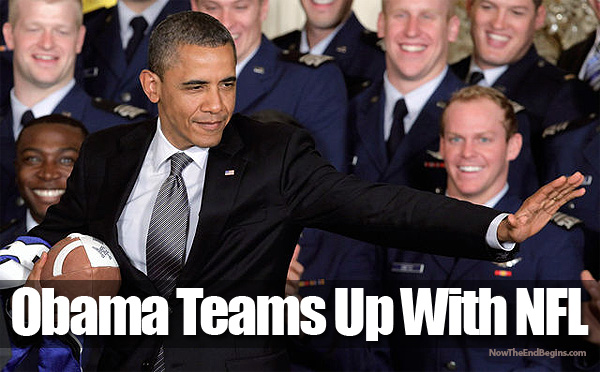 Obamacare is a hard-core Liberal, Socialist agenda tool which is now being endorsed by the NFL. Maybe it’s time to stop watching football.

“We’re having active discussions right now with a variety of sports affiliates” about both paid advertising and partnerships to encourage enrollment, Sebelius told reporters.

Partnerships with sports organizations are especially promising to HHS because the department hopes large numbers of young, healthy men will enroll in the law’s new coverage options.

The Boston Red Sox filmed a commercial promoting Massachusetts’s healthcare law when it took effect in 2006.  “We know the Red Sox were incredibly effective in Massachusetts … so it’s a logical place to go,” Sebelius said.

The administration is gearing up for a massive public relations push throughout the summer. New insurance exchanges in each state must be open on Oct. 1 to begin enrolling people in coverage that would begin Jan. 1.

Polls show that public opinion of the law is negative, and deep misconceptions about the law have persisted even years after the fiery legislative debate of 2009 and 2010.

“I’d say the most daunting aspect is that people still don’t know enough about what’s going to change in the law and don’t have enough information — still have some misinformation,” Sebelius said.

In addition to high-level advertising campaigns, the enrollment push is hoping to target specific groups of uninsured consumers through the channels they already use and trust. The administration and its allies will be enlisting churches and other community groups to encourage people to enroll.

“We have the next couple of months laid out with a very busy and engaged schedule to make sure we’re ready for marketplace enrollment on Oct. 1,” Sebelius said. source – The Hill