Aides said Tuesday that he’d sign an executive order by the end of December giving temporary legal status to help some of the 11 million immigrants who are in... 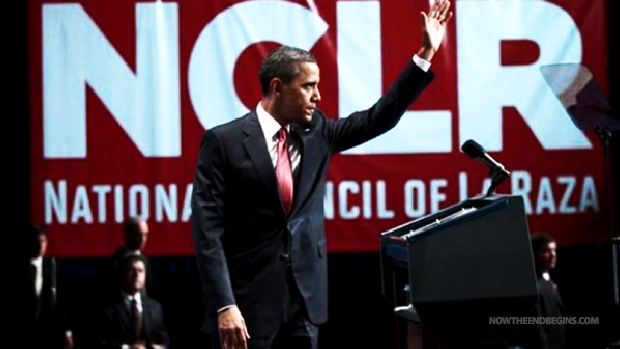 With nothing left to lose, and as a Republican blowout in both houses looms mightily this evening, Obama is throwing caution to the wind and preparing to give legal status to nearly 11 million illegals by this Christmas. He may about to become a “lame duck” president, but his Marxist bag of tricks doesn’t seem to be quite empty yet.

Obama will make his move without Congress. Aides said Tuesday that he’d sign an executive order by the end of December giving temporary legal status to many of the 11 million immigrants who are in the country illegally stay and work in the U.S. He’d delayed the order earlier this fall, when endangered Democrats feared that a backlash would cost them their jobs.
Now he has nothing to lose, and two years to finish the job he started.