“We’re always talking about what the Republican’s ain’t done for us, but my life has been hurt by democrats,” Watkins says.... 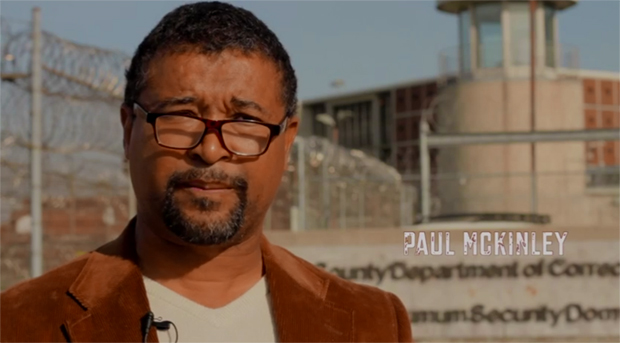 Chicago activists Paul McKinley, Mark Carter, Joseph Watkins and Harold “Noonie” Ward recently went on the record with RebelPundit to deliver a message to black communities across the country.

Although these men are recognized as leaders among the local community, local mainstream media refuses to give them a platform.

“We’re always talking about what the Republican’s ain’t done for us, but my life has been hurt by democrats,” Watkins says, “this lot where I stand right now, Ida B. Wells, where public housing residents used to live at, most of the people are homeless living in the street, it’s because of you Mr. President.

Carter says the strategy behind the president’s focus on raising minimum wage is because, “he (the president) knows this is a way to get a lot of the poor peoples attention, but, to hell with your minimum raise wage, we don’t have any jobs, minimum wage raise for what?”

“Everywhere you go, there is poverty in black areas.” Ward says, “It’s the same way in every black community across the country….How can the same process happen over and over again, and can’t nobody do nothing about it?”

Editorial Note: McKinley, Watson, Carter and Ward have all served time in prison in the past, and have since taken to the streets of Chicago to fight against the injustices in their community, making this story all the more interesting.