A Deeply Divided Government Shuts Down

Senators gave up first, adjourning soon after midnight, while House lawmakers stuck it out past 1 a.m. But with a middle ground proving elusive and senators refusing to negotiate... 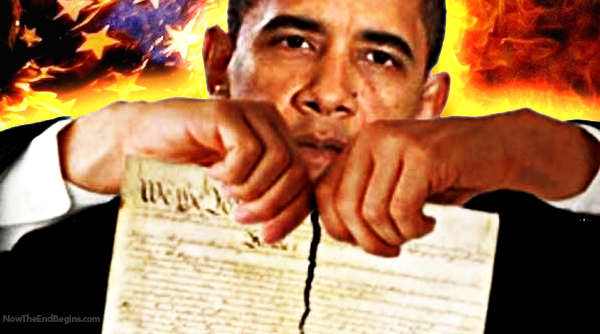 Congress adjourned early Tuesday morning without renewing funding for the federal government and the White House issued orders beginning the grim task of shutting down “nonessential” services across the nation.

Senators gave up first, adjourning soon after midnight, while House lawmakers stuck it out past 1 a.m. But with a middle ground proving elusive and senators refusing to negotiate over changes to the health law, the House too gave up and vowed to try again later in the day.

With no prospect of a deal to continue funding into fiscal year 2014, the White House budget office issued an order just before midnight to begin closing operations, sending 800,000 federal workers on furlough and leaving hundreds of thousands more employees required to report for work though without the guarantee of paychecks. source – Washington Times