Senators voted 28-21 to approve a bill to legalize gay marriage in the state. The measure now moves to the House, which has enough support to pass. Governor Chris... 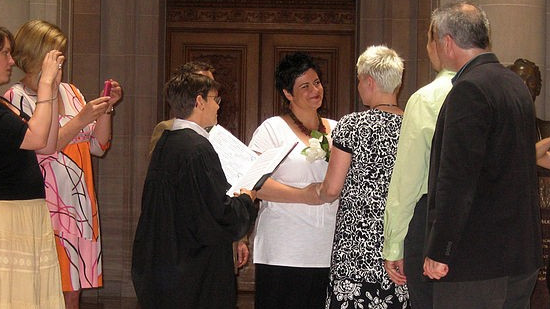 “Likewise also as it was in the days of Lot; they did eat, they drank, they bought, they sold, they planted, they builded; But the same day that Lot went out of Sodom it rained fire and brimstone from heaven, and destroyed [them] all. Even thus shall it be in the day when the Son of man is revealed.” Luke 17:28-30

From MSNBC: Senators voted 28-21 to approve a bill to legalize gay marriage in the state. The measure now moves to the House, which has enough support to pass. Governor Chris Gregoire says she will sign the bill if it makes it to her desk, Seattle TV station King 5 reported.

The Senate adopted a series of amendments intended to clarify religious exemptions in the legislation, the Seattle Times reported.

Legislators debated the measure for two hours Wednesday night at the capitol in Olympia before voting.

Opponents promise a referendum in November if the bill is signed into law. source – MSNBC