The Gulf Arab state has also designated Nusra Front and the Islamic State, whose fighters are battling Syrian President Bashar al-Assad, as terrorist organizations, along with other Shi'ite militant... 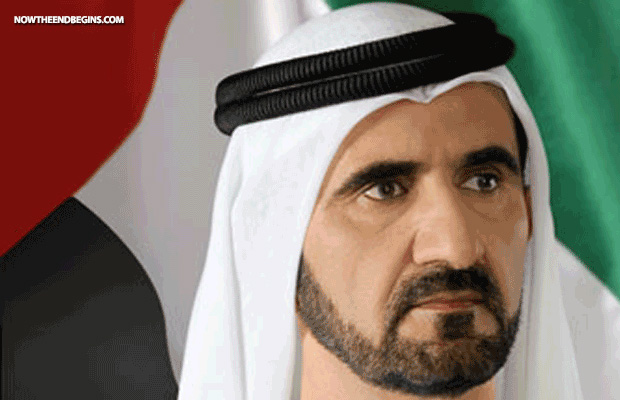 The Gulf Arab state has also designated Nusra Front and the Islamic State, whose fighters are battling Syrian President Bashar al-Assad, as terrorist organizations, along with other Shi’ite militant groups such as the Houthi movement in Yemen.

Saturday’s move echoes a similar move by Saudi Arabia in March and could increase pressure on Qatar whose backing for the group has sparked a row with fellow Gulf monarchies.

It also underscores concern in the U.S.-allied oil producer about political Islam and the influence of the Brotherhood, whose Sunni Islamist doctrines challenge the principle of dynastic rule.

The UAE has designated al-Islah group, which is a local Islamist group banned in the UAE for its alleged link to Egypt’s Muslim Brotherhood, as a terrorist group.