Ferguson in the cold light of day is not a pretty sight. All of the businesses that were destroyed were minority-owned businesses which means that instead of protesting "police... 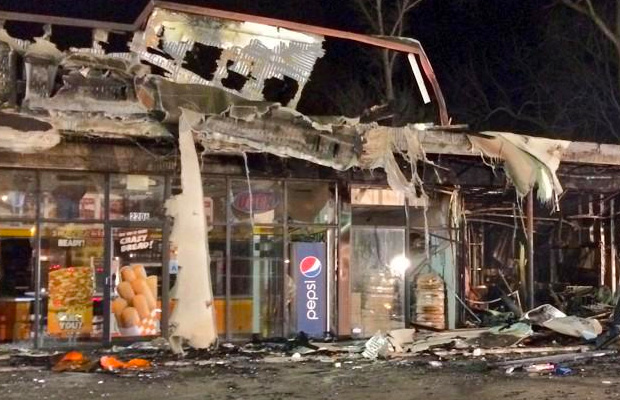 Ferguson in the cold light of day is not a pretty sight. All of the businesses that were destroyed were minority-owned businesses which means that instead of protesting “police brutality”, all they actually did was to destroy the hard work of their friends and neighbors. Click images to view Twitter accounts of the posters. 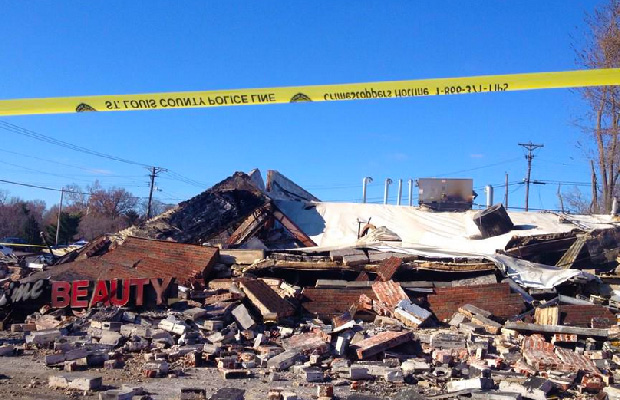 Burned down building in #Ferguson. Police assessing the damage now. 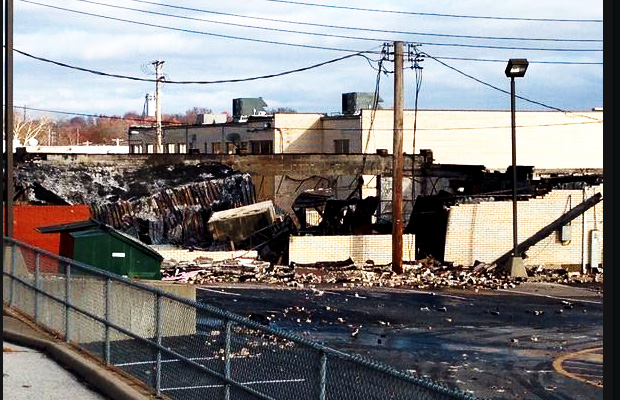 Horrible aftermath of the #FergusonRiots like after bomb shelling, still smoking #Ferguson 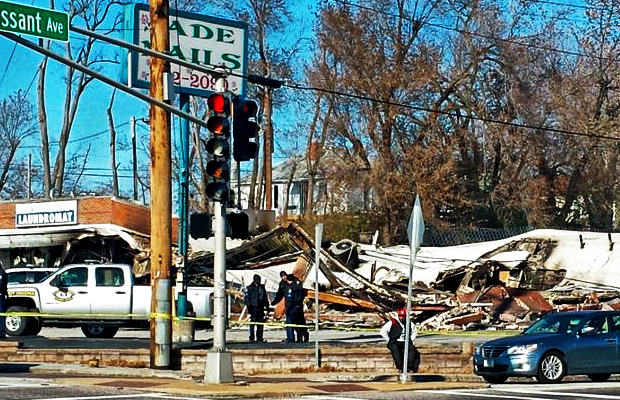 Looking at the destruction after last night’s unrest in #Ferguson. Some buildings are completed destroyed. #abc17news

This used to be #littlecaesars pizza and an antique shop in #Ferguson. Not anymore. @kmov 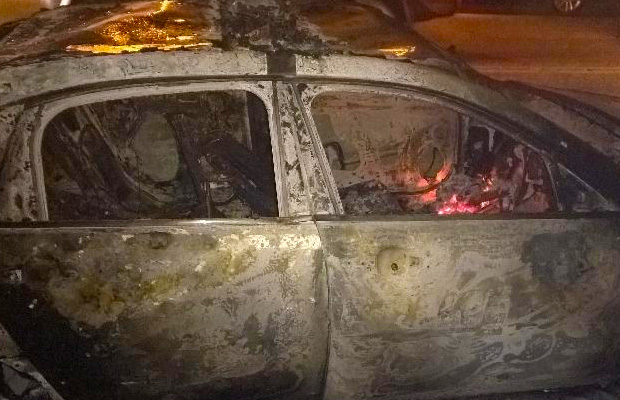