The Terrible Truth About Pot Finally Comes To Light

A definitive 20-year study into the effects of long-term cannabis use has demolished the argument that the drug is safe. Cannabis is highly addictive, causes mental health problems and... 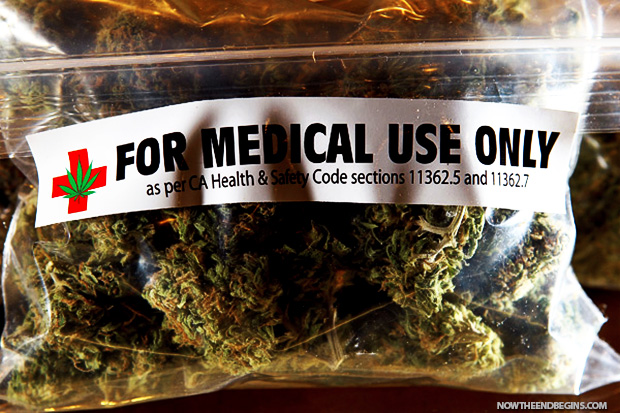 It doubles risk of developing psychotic disorders, including schizophrenia

“There is a way which seemeth right unto a man, but the end thereof are the ways of death.” Proverbs 14:12

A definitive 20-year study into the effects of long-term cannabis use has demolished the argument that the drug is safe. Cannabis is highly addictive, causes mental health problems and opens the door to hard drugs, the study found.

The paper by Professor Wayne Hall, a drugs advisor to the World Health Organisation, builds a compelling case against those who deny the devastation cannabis wreaks on the brain. Professor Hall found:

Last night Professor Hall, a professor of addiction policy at King’s College London, dismissed the views of those who say that cannabis is harmless.

‘If cannabis is not addictive then neither is heroin or alcohol,’ he said‘It is often harder to get people who are dependent on cannabis through withdrawal than for heroin – we just don’t know how to do it.’

Those who try to stop taking cannabis often suffer anxiety, insomnia, appetite disturbance and depression, he found. Even after treatment, less than half can stay off the drug for six months.