Sweden’s new government is set to recognize the State of Palestine, in a move that will make it the first member of the European Union to do so.... 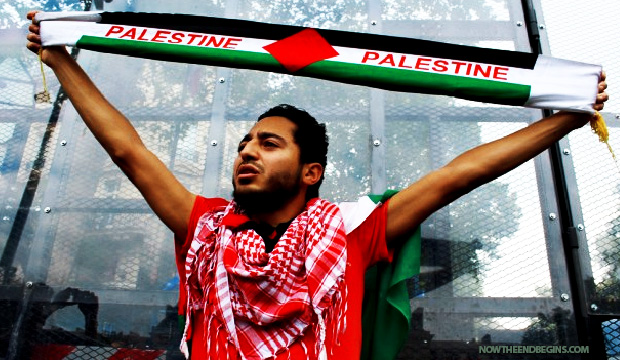 The bible is very much against the two-state solution

Sweden’s new government is set to recognize the State of Palestine, in a move that will make it the first member of the European Union to do so. During his inaugural speech Friday, Sweden’s Prime Minister Stefan Lofven said “the conflict between Israel and Palestine can only be solved with a two-state solution, negotiated in accordance with international law.”

“The two-state solution requires mutual recognition and a will to co-exist peacefully. Sweden will therefore recognize the state of Palestine,” he added, according to Reuters.

Several European countries including Hungary, Slovakia and Romania have given their recognition of Palestine as a state but did so before they became members of the EU.

Palestinian Authority President Mahmoud Abbas is set to ask the UN Security Council to vote on a resolution that would seek an Israeli withdrawal to the pre-1967 lines in a timeframe of two years.