A senior Starbucks executive says he was attacked online after the coffee chain began a campaign this week encouraging baristas to talk about race relations with customers.... 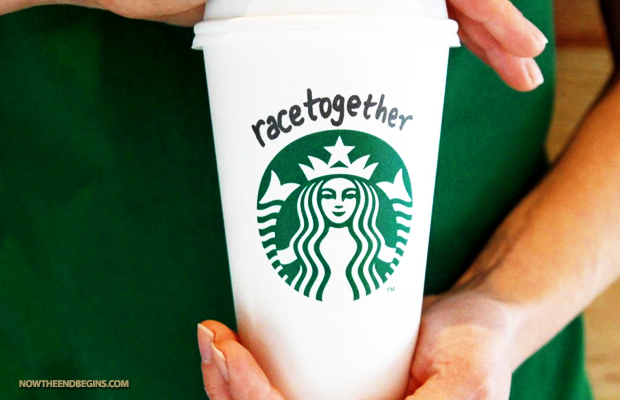 A senior Starbucks executive says he was attacked online after the coffee chain began a campaign this week encouraging baristas to talk about race relations with customers.

“I felt personally attacked in a cascade of negativity,” Corey duBrowa, the senior vice president of communications at Starbucks, wrote in a post on Medium on Tuesday. DuBrowa blocked several Twitter users Monday before deactivating his account.

Hmm, looks like Starbucks forgot to add some “color” to their new anti-racism ad campaign.

“I got overwhelmed by the volume and tenor of the discussion, and I reacted,” he wrote. “Most of all, I was concerned about becoming a distraction from the respectful conversation around Race Together that we have been trying to create.”

“Race Together” is what Starbucks is calling its new campaign. Critics have attacked the campaign on social media, saying Starbucks is trying to capitalize on racial tensions in the US.

Some of those critics tweeted their concerns directly to duBrowa on Monday. And after he deleted his account, critics accused him of stifling the discussion around race relations that Starbucks’ new campaign was said to want to initiate. source