The potential privacy intrusion of voice-activated services is massive. Samsung, which makes a series of Internet connected TVs, has a supplementary privacy policy covering its Smart TVs which includes... 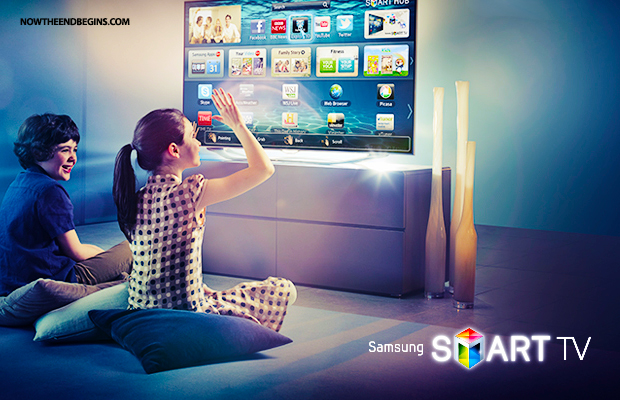 As the number of connected devices proliferates so too does the number of devices leaning on voice recognition technology as an interface to allow for hands free control.

Last fall, for instance, Amazon revealed a connected speaker with a Siri-style assistant that can perform tasks like adding items to your eCommerce shopping basket on command. Internet connected ‘smart TVs’ which let couch-potatoes channel-hop by talking at their screen, rather than mashing the buttons of a physical remote control are even more common — despite dubious utility to the user.

The clear consumer electronics trajectory is for more devices with embedded ears that can hear what their owners are saying. And, behind those ears, the server-side brains to data-mine our conversations for advertising intelligence.

The potential privacy intrusion of voice-activated services is massive. Samsung, which makes a series of Internet connected TVs, has a supplementary privacy policy covering its Smart TVs which includes the following section on voice recognition: