Russian Bombers to Fly Over Gulf of Mexico

“In the current situation we have to maintain military presence in the western Atlantic and eastern Pacific, as well as the Caribbean and the Gulf of Mexico.”... 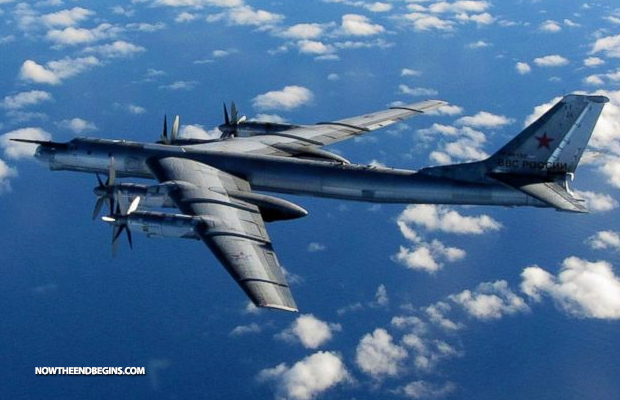 Russia plans to send long-range strategic bombers over the Gulf of Mexico in a continued show of military muscle, the Associated Press reported

“Over the last few days, we have seen multiple reports of large convoys moving into Eastern Ukraine,” said NATO Secretary-General Jens Stoltenberg. “We assess that this significant military buildup includes Russian artillery, tanks, air defense systems and troops. His statement called the situation a “severe threat to the cease-fire.”

Shoigu said Russian long-range bombers will conduct flights along Russian borders and over the Arctic Ocean. He said, “In the current situation we have to maintain military presence in the western Atlantic and eastern Pacific, as well as the Caribbean and the Gulf of Mexico.”

Shoigu would not say how frequent the patrol missions would be or offer any other specifics, but he noted that the increasing pace and duration of flights would require stronger maintenance efforts and that relevant directives have been issued to industries.

Russia has never previously flown actual bomber patrols over the Gulf of Mexico, even during the Cold War, according to a senior U.S. military official. Col. Steve Warren, a Pentagon spokesman, declined to call this a Russian provocation.