NOW, THEREFORE, I, BARACK OBAMA, President of the United States of America, do hereby proclaim May 1, 2013, as Loyalty Day. This Loyalty Day, I call upon all the... 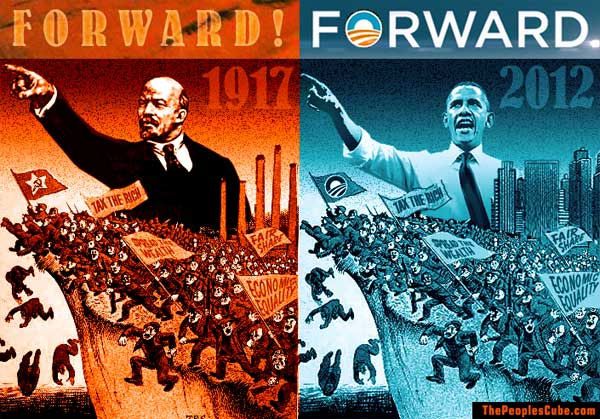 With each passing day in Obama’s White House, things get scarier and creepier. Here at NTEB, we have taken great care over the last 3 and a half years to show you the parallels between Barack Hussein Obama and Adolf Hitler. They are quite eye-opening to say the least. And now here is another one. Loyalty Day. This is what President Obama signed into law the other day:

IN WITNESS WHEREOF, I have hereunto set my hand this thirtieth day of April, in the year of our Lord two thousand thirteen, and of the Independence of the United States of America the two hundred and thirty-seventh.”  read full transcript from White House.gov 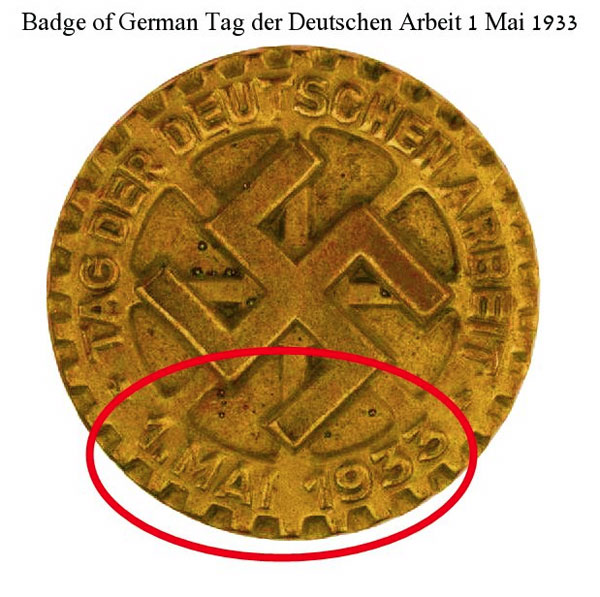 Hitler celebrated May 1st as well. Kinda funny how history keeps repeating itself around Obama.

Loyalty Day. That sounds like something that Stalin would roll out in Communist Russia. Adolf Hitler also celebrated “May Day” as a workers day, and even issued fancy golden coins to mark the day.

Even Obama’s 2012 campaign slogan of “Forward” is steeped deeply in Communist and Socialist ideals from the dictators of yesteryear. One thing you need to remember is that all dictators enslave the people under the false banner of loyalty to their government. Governments who do that, as history has shown, are amazingly disloyal to their own people.

Perhaps someone needs to remind MaoBama that America already has a day set aside for Americans to celebrate their loyalty to America – it’s called the 4th of July. The day we celebrate our national victory over tyrants and oppressive government. Hmmm, no wonder he doesn’t like that day.

Celebrate Obama’s “Loyalty Day”? No thanks. Think I will go reread the Declaration of Independence instead…