The Obama administration has released five Guantanamo Bay prisoners after an administration task force determined they no longer 'posed a threat'.... 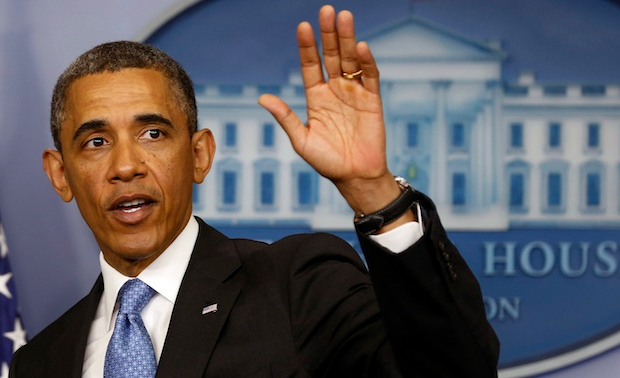 The Department of Defense announced Thursday that three of the men were sent to Georgia and two to Slovakia for resettlement. The Pentagon identified the three now former prisoners resettled in Georgia as Abdel Ghaib Ahmad Hakim, Salah Mohammed Salih Al-Dhabi and Abdul Khaled Al-Baydani. The two sent to Slovakia were Hashim Bin Ali Bin Amor Sliti and Husayn Salim Muhammad Al-Mutari Yafai.

Hakim was the first prisoner from Yemen to be released since 2010. Yemenis make up the majority of men cleared for release because the U.S. is reluctant to send prisoners to the unstable country.

“What the Obama administration is doing is dangerous and, frankly, reckless,” McKeon, R-Calif., said. “They have chosen many times to put politics above national security. It’s time they stop playing with fire and start doing what’s right. Until we can assure the terrorists stay off the battlefield, they must stay behind bars.”

Read the rest of the story on Fox News…