Remember the '08 campaign where Obama's main attack against John McCain was "voting for McCain is a 3rd term for Bush"? Obama based his entire rhetoric on being everything... 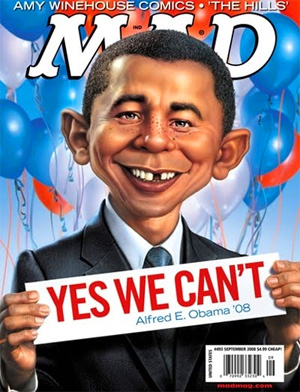 Remember the ’08 campaign where Obama’s main attack against John McCain was “voting for McCain is a 3rd term for Bush”? Obama based his entire rhetoric on being everything that Bush was not, and how he was going to, once in office, undo all that Bush has done? Well, let’s take a quick peek and see how different life is under Obama compared to Bush policies and doctrine.

So there you have it, for better or for worse, it’s George Bush’s 3rd term to a “t”.