President Obama will designate troubled neighborhoods in five cities and areas as "Promise Zones," eligible for tax breaks and other forms of assistance designed to create jobs and improve... 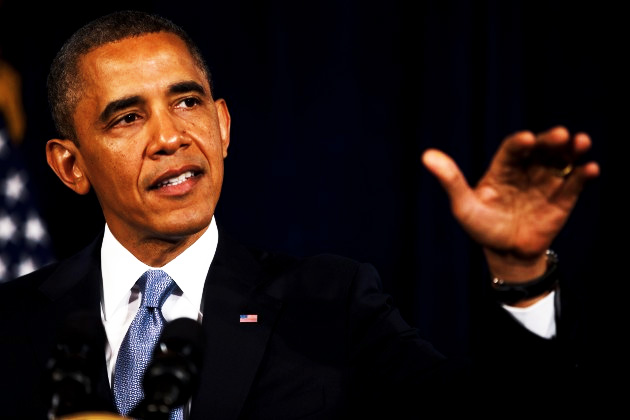 Continuing to use Hitler’s rise to power in pre-war Germany as his template, Obama today issued the order to begin creating ‘promise zones’ with the dangling carrot of free government entitlements to take control. History can be a wonderful teaching tool for those who wide awake and taking notes.

USA Today: President Obama will designate troubled neighborhoods in five cities and areas as “Promise Zones,” eligible for tax breaks and other forms of assistance designed to create jobs and improve education, housing and public safety.

Under the proposed Promise Zones, the federal government plans to partner with local governments and businesses to provide tax incentives and grants to help combat poverty. The project is part of Obama’s effort to address income inequality.

In his State of the Union Address a year ago, Obama said his administration plans “to partner with 20 of the hardest-hit towns in America to get these communities back on their feet. We’ll work with local leaders to target resources at public safety, and education, and housing.”

“I wrote a letter last year supporting this designation because this region has suffered enormous economic hardship over the last several years,” McConnell said in a statement. “Thousands of jobs have been lost and economic opportunity is extremely limited, particularly because of this administration’s hostile policies toward the coal industry.” source – USA Today