Obama then asked if Webb was gay. Webb responded, "Only when I have sex." Webb tells the Chronicle, "That's when he laughed and said, 'Bump me.'"...

“But now ye also put off all these; anger, wrath, malice, blasphemy, filthy communication out of your mouth.” Colossians 3:8

Whether it’s refusing to salute the American flag or putting his stinking feet all over the desk at the Oval Office in an amazing show of disrespect, Obama never misses the opportunity to besmirch the office of president of these United States. Fist-bumping with flaming homosexuals while making wildly inappropriate gay sex jokes? Sure! Obama has never met a low that he didn’t like.

At yet another public appearance on his tour of Colorado and Texas, President Obama fist bumped a BBQ cashier in response to the cashier’s quip about gay rights. “It was just a lucky day to be the register girl,” cashier Rugg Webb told The Austin Chronicle later.

Obama and the ‘Register Girl’ bonding over gay sex jokes

When Obama approached the Franklin Barbeque counter in Austin last Thursday (after cutting the line), Webb took his moment and exclaimed, “Equal rights for gay people!” 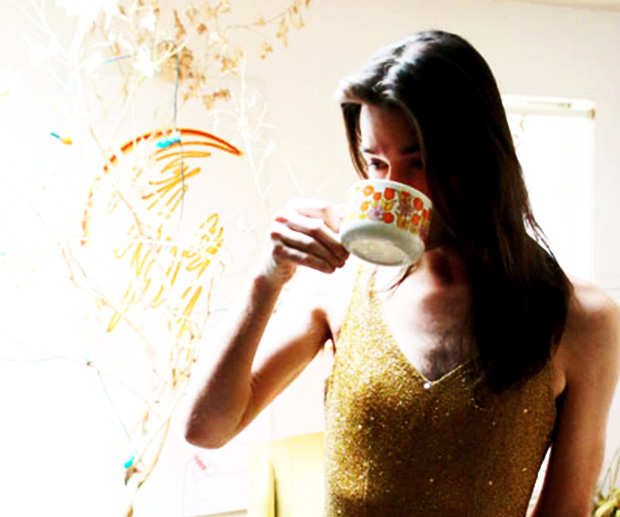 When Obama’s new buddy, the “register girl”, is not working at the BBQ place, this is how he likes to spend his time.

Obama then asked if Webb was gay. Webb responded, “Only when I have sex.” Webb tells the Chronicle, “That’s when he laughed and said, ‘Bump me.'”