Number of the Week: Big Banks Gobble Up Market Share 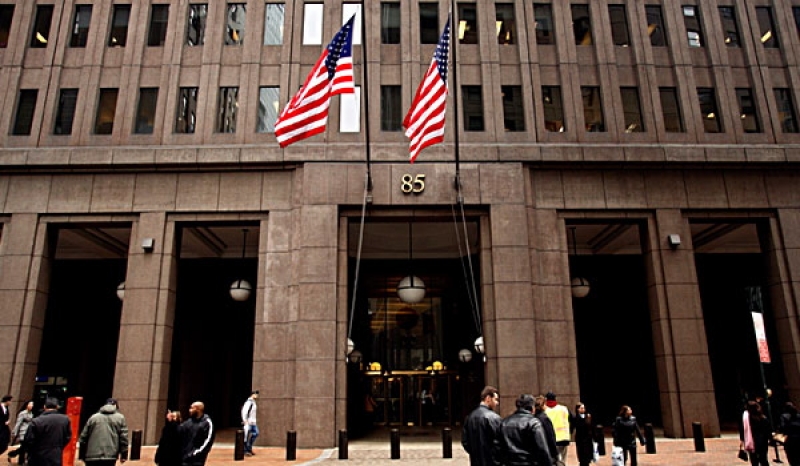 As America’s economy is still reeling from the effects of the recession due in part to the risky actions of the big banks on Wall Street, it is hard to believe that those very same banks are growing bigger than ever.  The top five banks now own a whopping total of 13.3% of the entire financial firms’ assets in the United States, and this number keeps going up.

The top five U.S. commercial and investment banks — Bank of America, J.P. Morgan Chase, Citigroup, Wells Fargo and Goldman Sachs — have emerged from the financial crisis larger than ever. As of the third quarter of 2010, they had a total of $8.6 trillion in assets, according to data provider Capital IQ. That’s 13.3% of all U.S. financial firms’ assets, up from 11.8% three years earlier, when the financial crisis hit.

Size can be good, allowing banks to compete globally and provide services to customers at the lowest possible cost. But it also gives the top banks a lot of political influence. That could be a problem at a time when new financial-reform legislation has given U.S. regulators more leeway than ever in reshaping the rules by which the banks operate.

What seems forgotten is that banks’ increasing size, together with governments’ own parlous finances, could prevent taxpayers from bailing anyone out next time around. To be sure, tougher rules for big banks could push more risky activity into the shadows, creating another challenge for regulators. But unless we create a world in which banks can’t be too big to fail, we could soon come face to face with banks that are too big to save.  source: The Wall Street Journal

What are we to expect for the future when these banks get a an even tighter grip on our financial system? They have the ability to buy off our politicians and create their own rules. This trend is not leading Americans toward more economic freedom, but is empowering the elites to make all the decisions and it seems, they are leading us deeper into a system in which the average citizen has no say so when it comes to how the economy is governed.