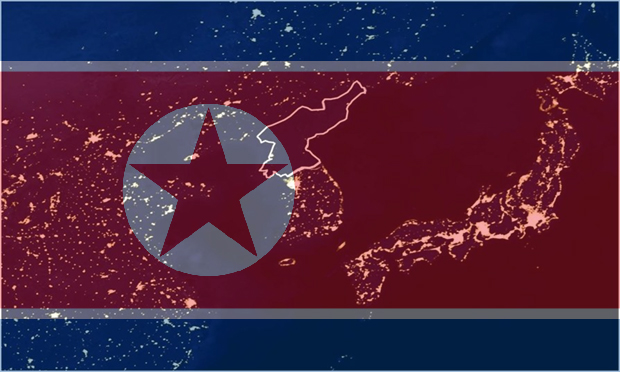 In the last 24 hours or so, the networks in North Korea went dark

North Korea is having major Internet problems, just days after President Barack Obama promised a proportional response to the devastating hacks against Sony.

The country, which the FBI accused last week of the cyberattack, is suffering a total Internet outage that experts at DYN Research said is out of the ordinary, as first reported by North Korea Tech. According to the research firm, North Korea’s Internet connectivity grew steadily worse beginning Sunday night, and then went completely offline Monday morning.

“I haven’t seen such a steady beat of routing instability and outages in KP before,” Doug Madory, director of Internet analysis at DYN Research, told North Korea Tech. “Usually there are isolated blips, not continuous connectivity problems. I wouldn’t be surprised if they are absorbing some sort of attack presently.”

Read the rest of the story on CNBC…