NBC News Says That The Winner Of The Flagless Democratic 2020 Debate Was Donald Trump, And Snowflake Liberals Are Having A Meltdown Today

President Donald Trump was the big winner of the first 2020 Democratic debate. At the same time, the 10 candidates who were in the room here at the Adrienne Arsht Center for the Performing Arts often competed against one another to appeal to narrow subsets of the primary season electorate. Their jockeying, punctuated by efforts to outflank each other to the political left and conduct a middebate Spanish-speaking contest, could alienate swing voters important to the party's chances against Trump in November 2020. For long stretches, it seemed, they completely forgot about the man who has been at the center of pretty much every discussion among Democrats for the last two-plus years — the man they're competing to take on next year.

The Republican commander in chief, Donald Trump, who was on his way to an economic summit in Osaka, Japan, emerged from the scrap largely unscathed — barely mentioned at all — even though he is a uniquely antagonizing and energizing force for Democratic voters.

If the 2020 Presidential Elections were held today, President Donald J. Trump, the most-hated Republican president by the Democrats of all time, would win in not just a landslide, but in a tsunami. One striking visual in last night’s debate was the fact that not one America flag appeared anywhere on the stage, and maybe that’s the only thing you need to know about what the Democratic platform is really all about.

President Trump had an awesome day yesterday, one that was filled with wit, whimsey and most of all…winning. To begin with, in a stunning defeat for Speaker Nancy Pelosi, the House passed the Republican border bill, which sent the Far left Liberals into apoplectic shock. But the shock would only continue as the Democratic Debate 2020 hosted by NBC News turned into a circular firing squad, so much so that when it was all over, NBC News declared that the winner of the debate was in fact, President Trump.

The winner of the first Democratic debate: Donald Trump

FROM NBC NEWS: President Donald Trump was the big winner of the first 2020 Democratic debate. At the same time, the 10 candidates who were in the room here at the Adrienne Arsht Center for the Performing Arts often competed against one another to appeal to narrow subsets of the primary season electorate. Their jockeying, punctuated by efforts to outflank each other to the political left and conduct a middebate Spanish-speaking contest, could alienate swing voters important to the party’s chances against Trump in November 2020.

For long stretches, it seemed, they completely forgot about the man who has been at the center of pretty much every discussion among Democrats for the last two-plus years — the man they’re competing to take on next year. The obvious reason: The motivation to beat each other was, on this night, more urgent than defeating Trump — a life-or-death moment for some of their campaigns. Trump was the chief beneficiary of that dynamic.

On the twitters, some people are angry at me for writing that Trump was a big winner in the Dem debate last night — because there was little mention of him and because Dems out-lefted each other — but I’d be shocked if you don’t hear a lot more about Trump tonight.

Of course, he was occasionally thrust into the spotlight, such as when Washington Gov. Jay Inslee identified the president as the greatest threat to the country — a line that drew hearty applause from the crowd. But for the most part, he was an afterthought. Sen. Elizabeth Warren, D-Mass., suggested that was intentional.

“You can’t just make this all about Donald Trump,” she told MSNBC’s Chris Matthews in an interview after the debate. “He’s an old show that people are getting tired of.”

Instead, she said, voters want to know what Democrats plan to do with the presidency if they win it. Warren accomplished her pre-debate goal of delivering the message that the economic and political systems need major structural changes if lower- and middle-class Americans are to see their standing rise. Her charge was a little different from that of most of the other candidates. As the highest-rated hopeful on the stage in terms of polling, Warren needed only to stay above the fray to avoid losing ground. The others, though, had to prove they belong in the race.

In some cases, that sparked personal friction.

Former Housing and Urban Development Secretary Julian Castro slammed former Rep. Beto O’Rourke, a fellow Texan, over the mechanics of a law criminalizing illegal border crossings, and said O’Rourke would understand them if he did his “homework” — one of several exchanges in which other candidates, smelling blood in the water, went after O’Rourke with abandon.

Even afterward, Castro — who wants his fellow Texan to fall away — suggested that O’Rourke isn’t up to the job he seeks by comparing him to Warren and Sen. Cory Booker.

“I find it very ironic that a senator from Massachusetts and a senator from New Jersey are the ones who understand this border policy and this law better” than a former congressman from a border state, Castro said of O’Rourke. 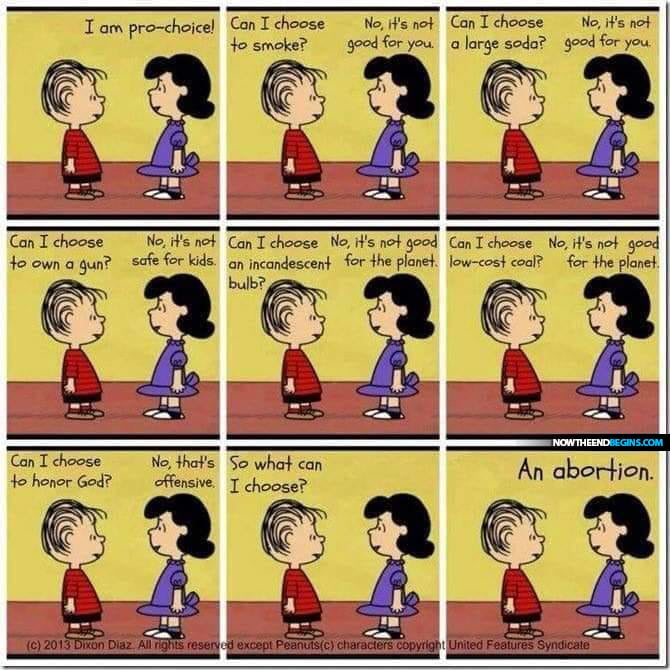 IF YOU DIDN’T GET TO WATCH THE DEBATES, HERE IT IS IN EASY TO READ CARTOON FORM.

Similarly, Reps. Tim Ryan of Ohio and Tulsi Gabbard of Hawaii — each of whom seeks to become the first sitting member of the House to win the presidency since James Garfield in 1880 — tore into each other over the war in Afghanistan. Gabbard, a veteran, has called for a withdrawal of U.S. troops, a position in line with Trump’s expressed desire to draw down the U.S. presence, while Ryan argued that the United States should remain engaged in that country.

Three of the candidates — O’Rourke, Booker and Castro — spoke in Spanish at some length during the debate. While Latino voters constitute an important constituency within the Democratic primary, particularly in states such as California, Texas and Florida, it’s not at all clear that politicians speaking Spanish is a key to winning votes — and there was some early evidence that some Latino voters may have been turned off by the exercise.

In any event, the potential benefit goes to the individual candidate making the appeal. But the risk of turning off swing voters who speak only English — even those who support bilingualism but simply don’t want to watch a debate they don’t understand — is shared by the entire party.

The other risk shared by Democrats is that losing sight of Trump will allow him to exploit their divisions and position himself for re-election. He was one step closer to that after Wednesday’s debate. READ MORE

Would You Vote For Any Of These People?

If you’re a Democrat, it truly is a witches brew of choices in 2020. Starting with New Age witch Marianne Williamson all the way  up to the ‘gay christian’ Pete Buttigieg, the difference between Liberal and Conservative has never been more clear.

Democrats Turn On Each Other In Debate

4 Hours of the Democratic Debates in 5 Minutes