MERS coronavirus infections have soared in Saudi Arabia ahead of the hajj pilgrimage, killing three people and forcing a Riyadh hospital to close its emergency ward, officials and newspapers... 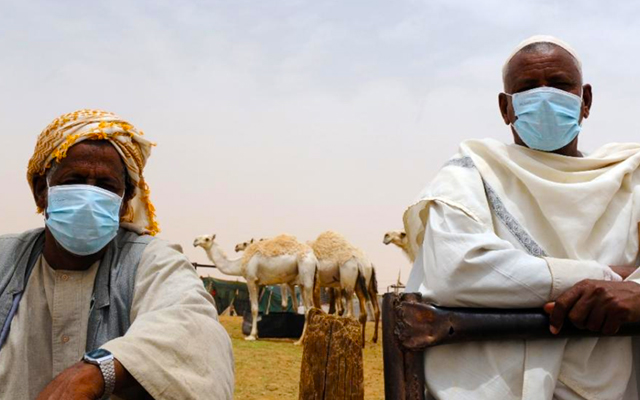 MERS coronavirus infections have soared in Saudi Arabia ahead of the hajj pilgrimage, killing three people and forcing a Riyadh hospital to close its emergency ward, officials and newspapers said Thursday.

The health ministry has said it registered 21 confirmed MERS infections, all but one of them in Riyadh, between August 9 and 15.

What a lot of people don’t know is that the main reason why MERS infections are insanely high in Muslim countries is due to the Islamic practice of drinking camel urine. In the Hadith, it tells of the Prophet Mohammad ordering his followers to “drink camel urine for medicine”, and that’s why they do it. This disgusting practice spreads disease like crazy, and has gotten so bad that the Saudi Health Ministry had to issue a warning against camel contact.

For more on the Muslim practice of drinking camel urine, click here…