Muslim Girl, 14, Was Raped And Then Whipped To Death

To say that this was something from the Stone Age only does a disservice to cave men. What happened here, under Islamic Sharia Law, is so horrific you will... 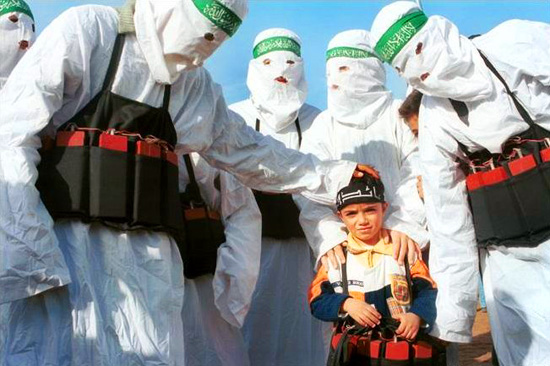 To say that this was something from the Stone Age only does a disservice to cave men. What happened here, under Islamic Sharia Law, is so horrific you will not even believe that these people exist. Imagine for a moment, if you can, the type of unbridled inhumane barbarism that would sentence a 14-year old rape victim to be lashed 70 times with a whip because they determined that she has “sex” outside of marriage. And after she was whipped 70 times, her already abused, young, teenage body collapsed…and she died.

Ashes to ashes, we all fall down 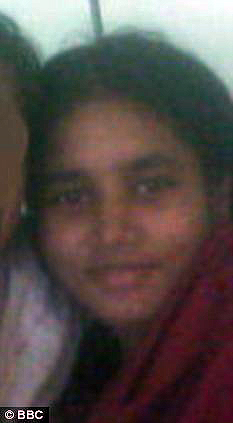 A teenager whipped to death in Bangladesh for having a relationship with a married man was allegedly raped by her cousin, it has emerged. Four Islamic clerics were arrested this week for ordering Mosammet Hena, 14, to receive 100 lashes in a fatwa or religious edict at a village in the south-western Shariatpur district. It has now been reported that the teenage girl was raped by her married cousin and then accused of having an affair with him. The girl collapsed after she was lashed in public with a bamboo cane around 70 times on Monday, police chief Shahidur Rahman said.

She was taken to hospital, but died hours later.

‘What sort of justice is this?’ the girl’s father asked the BBC. ‘My daughter has been beaten to death in the name of justice. If it had been a proper court then my daughter would not have died.’

Sharia law punishment was outlawed by the Bangladeshi High court last but this latest incident is not the first since the prohibition.

A 40-year-old woman died in December having been caned over an alleged affair with her stepson. Meanwhile horrifying footage emerged last week of a couple being stoned to death for alleged adultery in northern Afghanistan. The stoning was the first to take place in Afghanistan since the Taliban were ousted from power and occurred in a northern village after two mullahs passed sentence under Sharia law. Regional police have said those behind the stoning will be charged after a woman named Siddqa and a married man named Khyyam were executed. source – Daily Mail

Ahh, just another day practicing the 'religion of peace'.

You must fight Sharia law with everything that is within you. Islam and Sharia are satanic end times tools designed to attempt to bring the whole world into submission to the Devil. Do not believe, even for a fleeting moment, that Islam is peaceful or “just another religion”. Because if you do, you just might wind up paying for your misplaced tolerance with your life. Mosammet Hena did.