Investigators say the missing Malaysia Airlines jet was hijacked, steered off-course and could have reached Pakistan.... 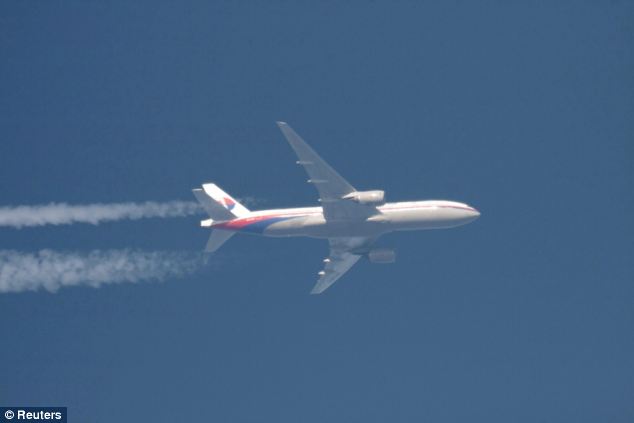 You read it here first: It has now become crystal-clear the fate of Malaysia Flight 370. The two Muslim pilots, one of whom had been training on a secret in-home flight simulator to learn how to make a flight ‘invisible’, have hijacked the plane and according to the best estimates have taken it to Pakistan. Or perhaps it was taken to Iran. Since the main stream media does not have the guts to connect the dots, we have done it for them. They will be forced to admit this sometime around Tuesday or Wednesday of next week.

Commercial airplanes continue to be the terror method of choice for Islamic Jihad. Take the train. 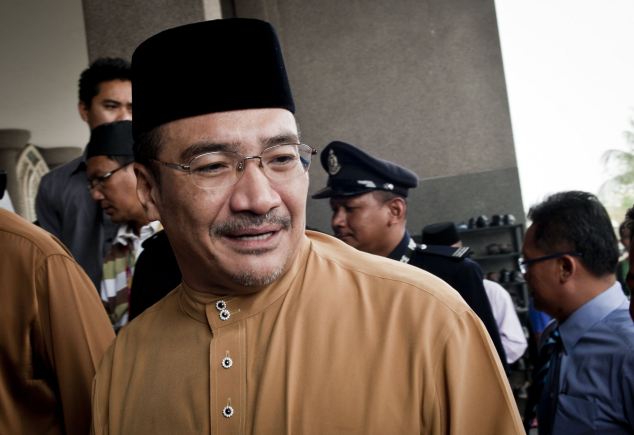 The representative said that hijacking theory was now ‘conclusive’, and, as a result, police have raided the luxury homes of both the captain and the co-pilot.

Zahari Ahmad Shah, 53, the pilot, and Fariq Abdul Hamid, 27, are now being investigated as police in Kuala Lumpur search for signs of foul play.

Gone: The Malaysian Airways jet (not pictured) vanished on March 8 after communication was severed just one hour into a flight from Kuala Lumpur to Beijing.

Experts have previously said that whoever disabled the plane’s communication systems and then flew the jet must have had a high degree of technical knowledge and flying experience.

In Shah’s house a flight simulator has been set up and is understood to have interested police following up one line of investigation – that he had used the equipment to practice making his real-life Boeing 777 ‘invisible’ by turning off all communications. source – Daily Mail UK