Israel Sets Up “September Commands” Ahead Of Planned Palestinian Uprisings

Israel's military, police and Shin Bet security service have been drilling extreme scenarios of possible Palestinian disturbances, mass rallies or even terrorist attacks in September – even through there... 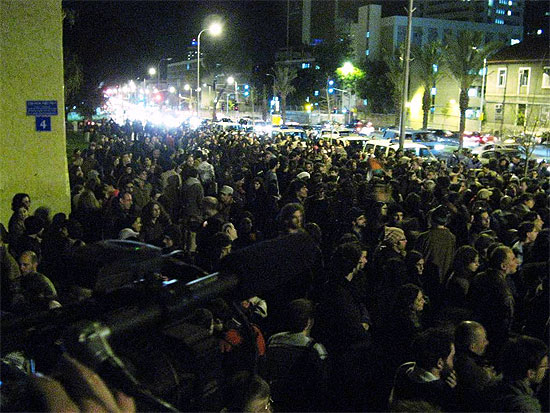 September promises to be a time of high activity

Israel’s military, police and Shin Bet security service have been drilling extreme scenarios of possible Palestinian disturbances, mass rallies or even terrorist attacks in September – even through there is no specific intelligence of a security threat in the offing. The authorities are taking care not to be caught off guard again as they were on May 15, when a Palestinian mob suddenly surged across the Syrian border.

According to debkafile’s intelligence sources, no organized Palestinian body or group is actively preparing disorders or acts of terror outside the West Bank and Palestinian Authority Chairman Mahmoud Abbas has never named any officer to set up such troubles.

All that is happening is that low-ranking Fatah field activists have held meetings during the last month at Fatah district cells to discuss holding possibly rowdy demonstrations near the Israeli border and settlements. So far the talk has not reached the point of action.

Those sources say Foreign Minister Avigdor Lieberman was exaggerating when he warned last Sunday, August 7, that the Palestinians were preparing for “unprecedented bloodshed” after the UN vote in September.

“The more they (the Palestinians) talk about nonviolent activity, the more intensive are their preparations for bloodshed,” he said. “When you plan for a march of tens of thousands of people to overrun the checkpoints and burst through, it is not hard to imagine what will happen if 30,000-40,000 people mob a checkpoint. The Palestinians are preparing this down to the last detail.”
source – DEBKA