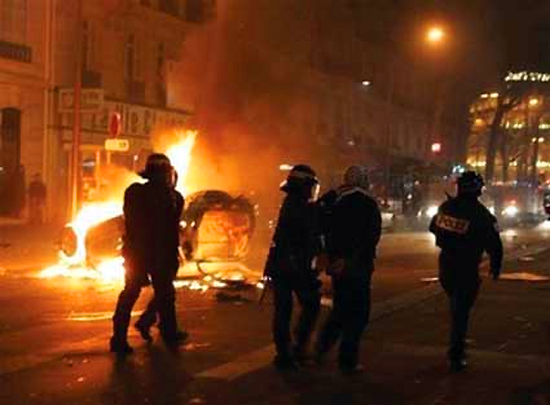 The relative calm in the South was shattered on Monday night when Palestinians in Gaza fired a barrage of powerful Grad rockets and mortar shells at the western Negev. One Grad-type rocket fired from Gaza smashed into the town of Ofakim and a second rocket slammed into Netivot, not far from a building where a wedding celebration was taking place. Four people were treated for shock from the attack on Netivot and a vehicle was damaged.

Wedding guests reported hearing a deafening explosion, and say that the Color Red rocket alert system failed to go off. The IDF Home Front Command said it would look into why alert was not activated.

No injuries or damage were reported in the attack on Ofakim. Meanwhile, the Eshkol Regional Council reported a mortar attack originating from Gaza. The shell landed in an open area” source – JPost