The militant group ISIS has seized enough radioactive material from government facilities to suggest it has the capacity to build a large and devastating “dirty” bomb, according to Australian... 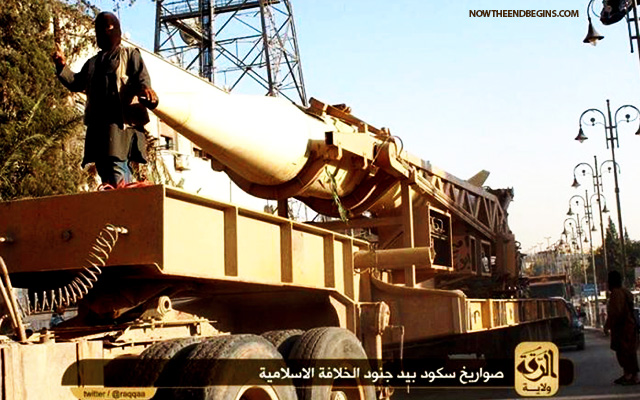 The militant group ISIS has seized enough radioactive material from government facilities to suggest it has the capacity to build a large and devastating “dirty” bomb, according to Australian intelligence reports.

ISIS declared its ambition to develop weapons of mass destruction in the most recent edition of its propaganda magazine Dabiq, and Indian defence officials have previously warned of the possibility the militants could acquire a nuclear weapon from Pakistan.

According to the Australian foreign minister, Julie Bishop, Nato has expressed deep concerns about the materials seized by ISIS from research centres and hospitals that would normally only be available to governments.

The threat of ISIS’s radioactive and biological weapons stockpile was so severe that the Australia Group, a 40-nation bloc dedicated to ending the use of chemical weapons, held a session on the subject at its summit in Perth last week.

“This is really worrying them,” Ms Bishop said in an interview with The Australian. When they swept across territory in Syria and Iraq, she said, “the insurgents did not just clear out the cash from local banks”.

Last week Ms Bishop spoke at the Australia Group meeting about fears ISIS was weaponising poisonous gases such as chlorine.

And speaking to The Australian, she confirmed that the concerns she was raising stemmed from reports filed by the Australian department of defence as well the foreign office.

The growing concerns about ISIS’s development of weapons of mass destruction come at a time when experts fear the militant group will be “more active than ever” to mark the start of Ramadan and the one-year anniversary of its declaration of a “caliphate”. source