ISIS terrorists in the Sinai Peninsula linked to the radical Islamic State group reportedly threatened Thursday to strike the port in Israel's southern city of Eilat "in the coming... 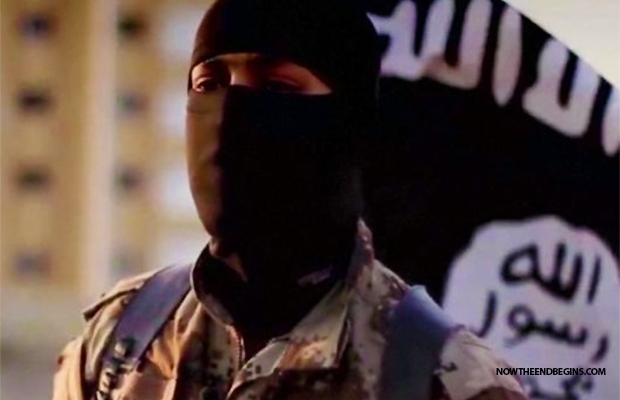 ISIS terrorists in the Sinai Peninsula linked to the radical Islamic State group reportedly threatened Thursday to strike the port in Israel’s southern city of Eilat “in the coming days,” according to Egyptian media.

According to reports, the Islamist group Sinai Province, formerly knows as Ansar Bait al-Maqdis, “threatened to strike the Eilat Port, following coordination with Islamic State’s wing in the Gaza Strip.”

“ISIS will begin operations against Hamas positions in the Gaza Strip,” the Egyptian reports added. Tensions between the Islamist group ruling the coastal Palestinian enclave and ISIS have mounted amid waves of arrests by the former of Salafi-jihadists in Gaza linked to Islamic State.

Abu Othman Al-Mosley, one of the leaders of the northern Sinai group took to the ‘Sinai Province’ Facebook page, calling for its members to “enlist new members from jihadist factions and the Muslim Brotherhood organization in other provinces of Egypt.” In addition, he called for new recruits to emigrate to the Sinai region in order to operate against opposing Egyptian security forces.

In addition, the call urged the ISIS-aligned terrorists in Sinai to “make their way to the Gaza Strip to fight against Hamas’s military branch, the Izzadin al-Kassam Brigades, and takeover control of the Strip.”

Sinai Province changed its name from Ansar Bayt al-Maqdis after pledging allegiance to Islamic State, the ultra-hardline Sunni group that has seized large parts of Iraq and Syria.

Egypt is facing a Sinai-based insurgency that has killed hundreds of policemen and soldiers since the army toppled Islamist president Mohamed Morsi after mass protests against his rule in 2013. source