“We did not agree to dismantle anything,” Mohammad Javad Zarif told CNN in an interview on Wednesday, charging that the Obama administration had created a false impression in the... 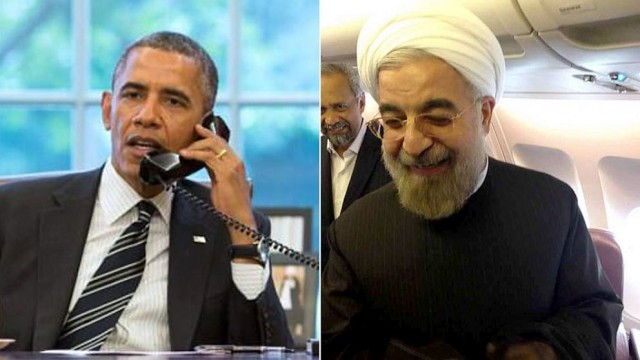 “We did not agree to dismantle anything,” Mohammad Javad Zarif told CNN in an interview on Wednesday, charging that the Obama administration had created a false impression in the language it used to describe the six-month agreement.

“The White House tries to portray it as basically a dismantling of Iran’s nuclear program,” he said, speaking from Davos, Switzerland, where he is attending the World Economic Forum. “If you find a single, a single word, that even closely resembles dismantling or could be defined as dismantling in the entire text, then I would take back my comment.”

Both US and Iranian officials have tried to make the interim agreement palatable domestically. With the Iranians calling the nuclear deal a victory, and Obama officials saying that it essentially freeze’s the Islamic Republic’s nuclear program.

According to a White House fact sheet released in November, the interim deal mandates that Iran halt all uranium enrichment beyond 5% and “dismantle the technical connections required to enrich above 5%.”

In Washington, congressional aides who had been briefed by administration officials said Wednesday that negotiations over a final nuclear deal with Iran were expected to begin by mid-February. source – Times of Israel